Campari Rewards Distributors with All Expense Paid Trip to South Africa, with 2Baba

Barely 2 months after giving out cash prizes of between N3.5 million and N5 million to 3 sales partners, Campari is again fulfilling its promise to lucky distributors who won big in its recent Display and Win Promotion.

The international premium bitters liqueur put together an all expense paid trip for four of its distributors to South Africa, in company of brand ambassador, 2baba Idibia.

The South African trip which began on May 16, 2017 has included visits to famous sites in and around Johannesburg such as the Nelson Mandela National Museum located in Orlando West, Soweto.

This national heritage was where Nelson Mandela lived between 1946 to 1962. Coincidentally, it is only a short distance up the road from Tutu House, the home of Archbishop Emeritus Desmond Tutu, another iconic anti-apartheid campaigner. 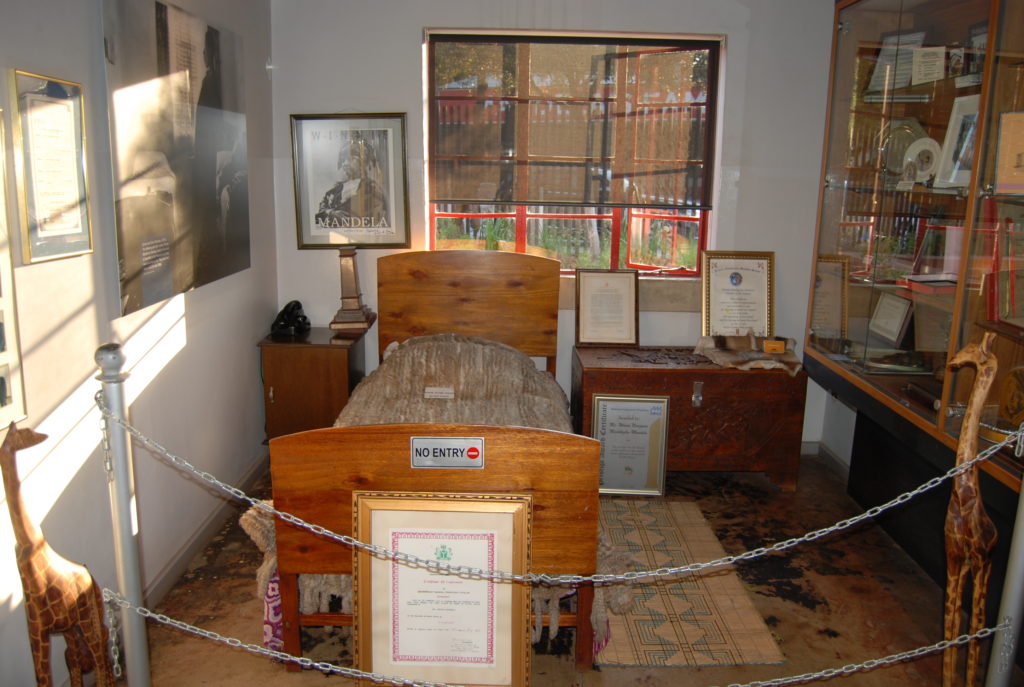 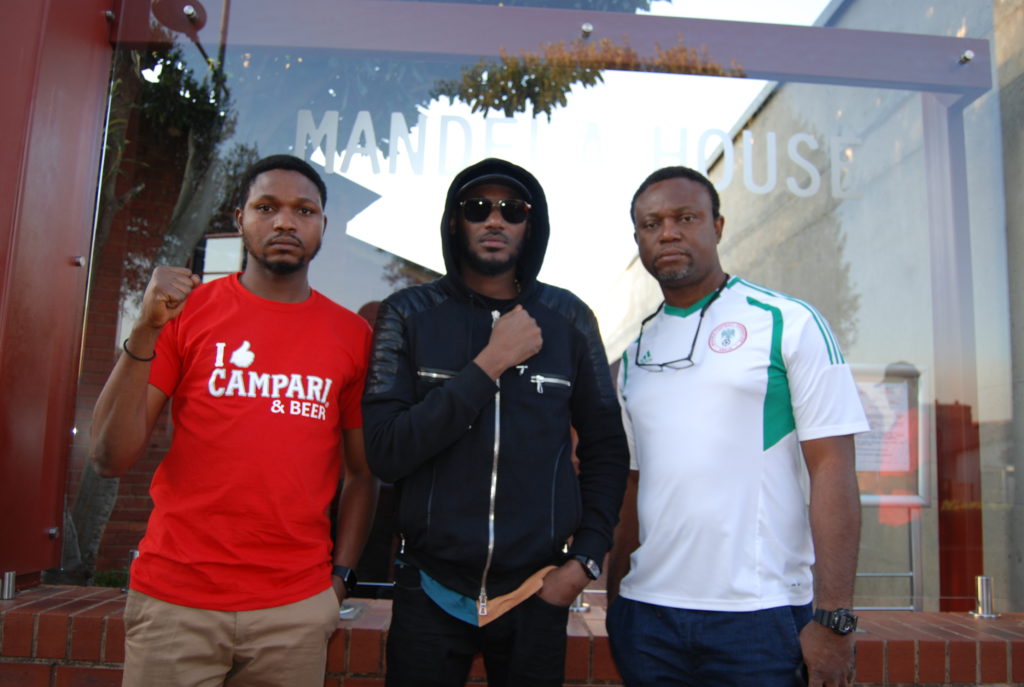 Another interesting stopover was Harem Club, one of the most luxurious nightclubs in South Africa. At Harem, 2baba performed some of his biggest hits including African Queen, Implication, Only Me, Senator among others.

For the lucky winners, Valentine Udechukwu from Anambra, Louis Nwafor from Onitsha, Njika Uchenna Emmanuel, going on a trip to South Africa with their favourite artist, 2Baba was an experience of a lifetime.

These long-term Campari trading partners also noted the high demand for the brand in Eastern Nigeria, stating that most consumers love to drink their Campari with beer, while many consider it as a drink best taken before or after a meal. 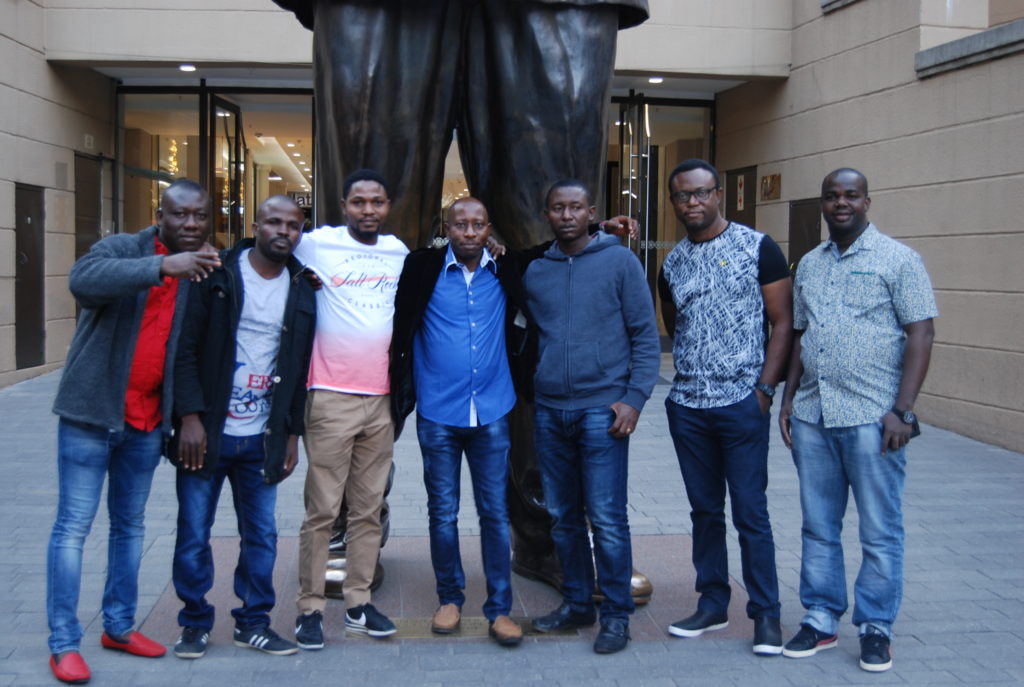 Speaking on the essence of the trip, Campari Brand Manager, Rilwan Shofunde noted, “Campari has always been known to reward loyalty and hard work, and this trip is one way to show our distributors some appreciation. Last year, we were also in Milan with 2baba to visit the home of Campari. We truly love creating this amazing experiences for our consumers, distributors and partners.”

Campari is an alcoholic liqueur with a rich infusion of herbs and fruits that has been globally recognized for 157 years and has stood the test of time with its one-of-a-kind taste and excellent cocktail mix value.