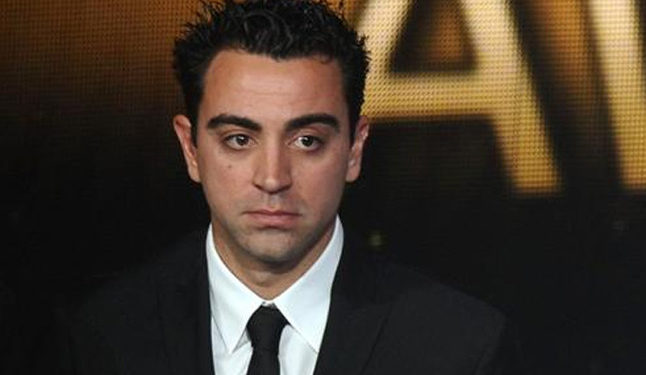 Former Barcelona midfielder Xavi Harnadez has taken step the next leap in his football career by assuming coaching job on Qatar.

Xavi has a firsthand experience of life in Qatar having spent last two seasons with Al Sadd. Unlike the general opinion that the country will not be able to pull off the 2022 World Cup project successfully, Xavi has thrown his weight behind the Qatar project.

When asked to share his experience so far in the country which has the world’s highest per capita income, the Spaniard revealed that he is working closely with the Under-20 national team of Qatar. Just like Pep Guardiola, Xavi too is taking his first lessons in coaching in Qatar.

Xavi: ‘If Iniesta wants to renew his contract, Barcelona will do it’

“In general I can say that I’m happy at Qatar. I have my family here and I have an interesting project at Al Sadd. I’m also helping the new generation of players here at the Aspire academy especially with Felix Sanchez who is the head coach of the Under-20 national team.

“I’m spending the formative years of being a coach and this country allows me to do that. Aside from that I also work with the Supreme Committee for Delivery and Legacy. We help a lot of people who are working here in Qatar through football and I’m very proud of my work and this project,” he mentioned.

He further shared his excitement of getting a chance to play at the refurbished Khalifa Stadium in Qatar, which is the first venue ready for the 2022 World Cup.

“I’m really excited to play on this pitch and to play the Emir Cup final at the Khalifa Stadium. We worked very hard to be in the final. I want to lift the trophy. Al Rayyan is a very talented team. It would be hard to defeat them,” he signed off.

VibesWithVheektor: How To Excel In the Creative ...