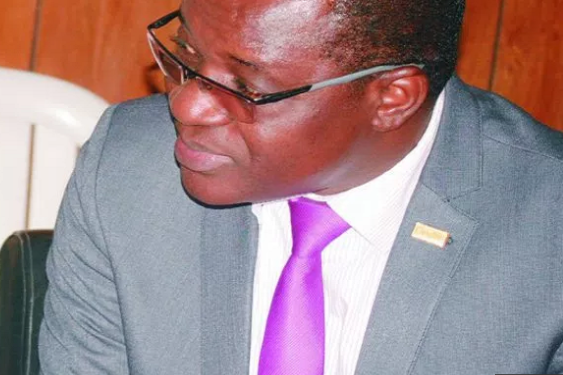 Kidnappers are reportedly demanding for N70 million as ransom for the release of a Permanent Secretary in the Ondo State Hospital Management Board, HMB, Dr. Niran Ikuomola  who was abducted on Sunday evening.

Secretary of the state chapter of the Nigerian Medical Association, NMA, Dr. Roland Arohunmolase confirmed the abduction saying the victim and his driver was picked up on Sunday evening along the Lokoja-Abuja Highway, on his way to Abuja for an official engagement.

Arohunmolase also said that the leader of the kidnappers has opened contact with the association. According to him, the kidnappers have confirmed that the Permanent Secretary and his driver are with them.
The family members of the victim were also contacted and a ransom of N70 million demanded before he would be released from their captivity.