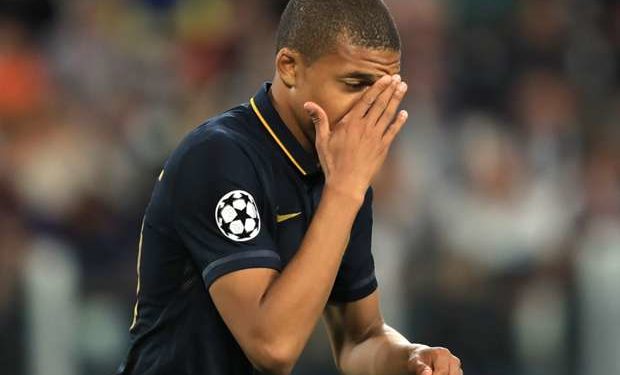 Messi‘s biggest headache in the history of football is Juve’s legendary coach Buffon. Messi has never scored against Buffon’s side even with over 500 goal records in his career.

How did you score past Buffon and the Juve defence?

Bonucci: Are you looking at that 19 years kid?
Messi: No
Bonucci: He is Mbappe he just scored a goal against Buffon. pic.twitter.com/xANbSpE1Fv