US House Of Reps Passes Bill To Stop Obamacare For Trumpcare 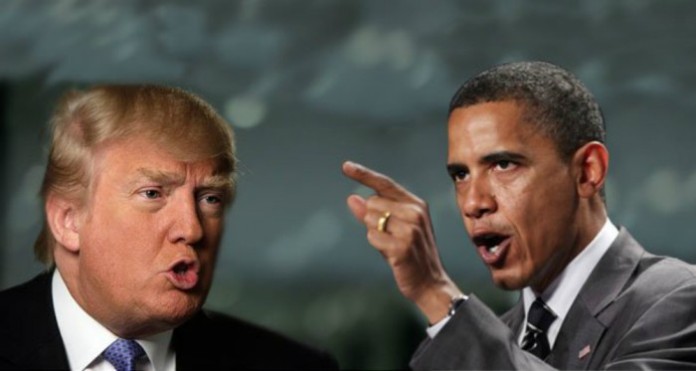 The US House of Representatives has narrowly passed a Republican effort to repeal and replace Obamacare, following weeks of in-party feuding and mounting pressure from the White House.

Lawmakers voted on Thursday, May 4, 217 to 213 to pass a bill dismantling much of Barack Obama’s Affordable Care Act and allowing US states to opt out of many of the law’s key health benefit guarantees.

Some 20 Republicans voted in opposition, along with all Democrats, in the most contentious congressional vote of Trump’s young presidency.

Eyeing a victory, a jubilant Trump tweeted during the vote that, if successful, Republicans would gather for “big press conference at the beautiful Rose Garden of the White House” immediately afterwards, AFP reports.

14-Year-Old Girl Among The Victims Who Died ...