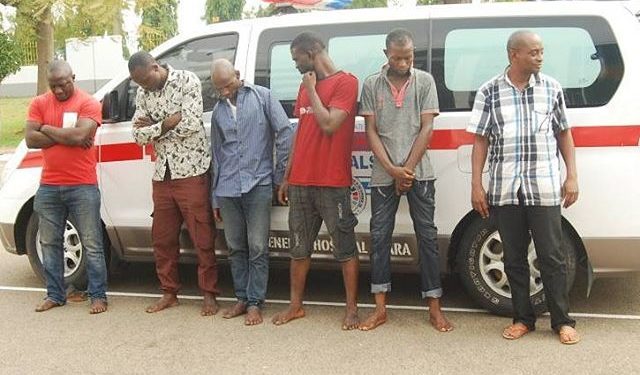 On Saturday, the police said six suspects had being arrested in connection to an assassination attempt on Senator Dino Melaye in his home in Kogi State on April 15, 2017.

He said efforts were being intensified to arrest other suspects at large, adding that the suspects would be arraigned in court on completion of the investigation.

Russians call for Putin not to run ...