Khloe Kardashian Sued for Posting a Picture of Herself on Instagram 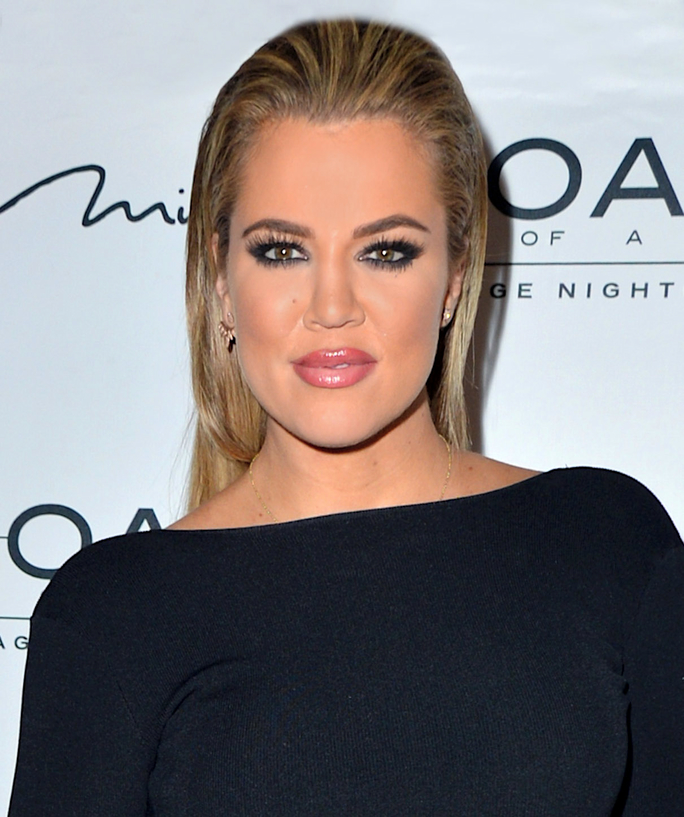 The prize of fame?

Khloe Kardashian apparently posted a picture of herself and one of her sisters going into a restaurant in Miami on Instagram.
The thing is, Xposure Photos, which licensed the photo to the Daily Mail, says she didn’t have the rights to just post it around social media. We aren’t posting it here because, well, it’s copyrighted apparently.

The photo agency is demanding an injunction, profits arising from any infringement, and damages of up to $25,000 or more.