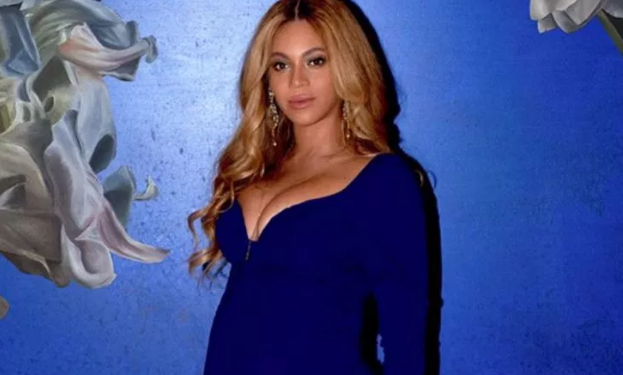 Celebrating the one year anniversary of the iconic Lemonade, Beyoncé announces #FormationScholars to “encourage and support young women who are unafraid to think outside the box and are bold, creative, conscious and confident.” 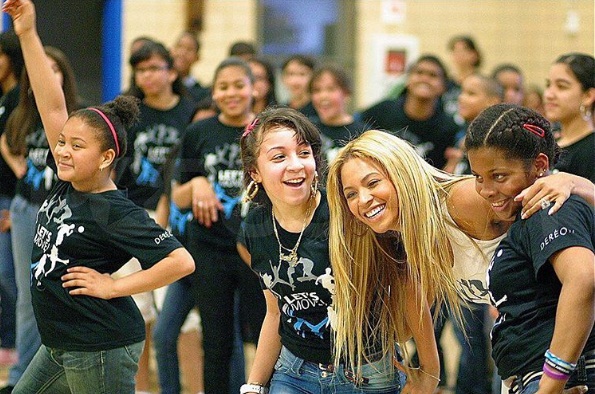