I Fancied being an actress as a child- Olajumoke Orisaguna 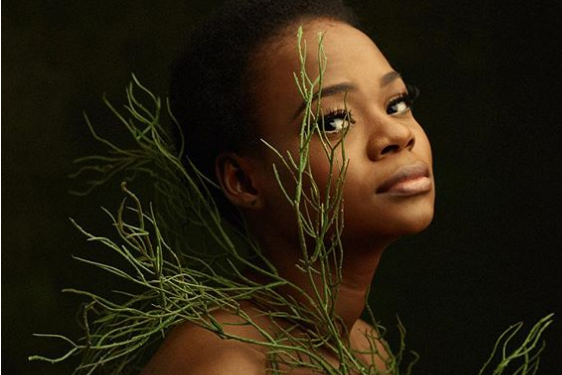 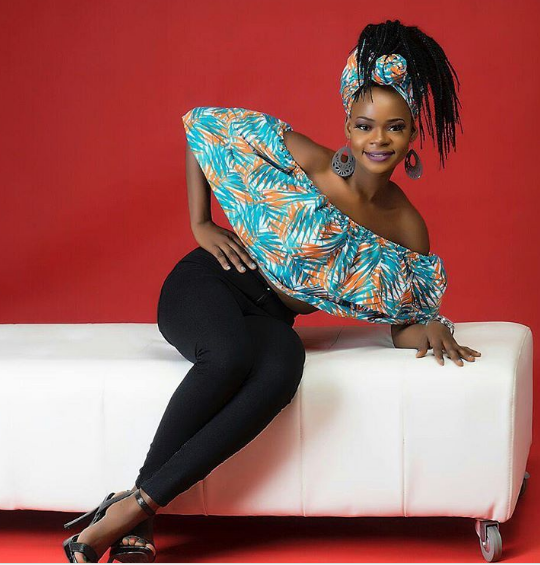 Read excerpt from the interview:

What are your childhood experiences?

I remember mostly the birthdays and the Christmas periods. My mother made an effort to make them memorable for the family in her own way with the little that she had. It was fun growing up with my family even though we struggled as well. I also remember there were times we had to go hungry. However, I thank God for where I am now.

What were your childhood ambitions?

Growing up as a child, I wanted to get married early so that I could help my mother. I also fancied being an actress even though it seemed way out of my reach. Several times, I would imagine myself on TV screens.

What were your expectations when you initially moved to Lagos?

The plan for moving to Lagos was to work hard and take care of my children and also assist my family back home in Osun State. I had heard people describe Lagos as a land of opportunities, so I moved to Lagos in search of greener pastures for my family

On the morning of the day you photobombed Tinie Tempah’s photo shoot, what were your original plans for that day?

My plan, as usual for the day, was to go out and sell all my bread and probably restock to sell some more.

Can you take us through what actually happened from the moment you walked into the photo session to the point where the picture became popular?

I was going about my business selling bread when I walked past the photo shoot and went my way; I didn’t regard it as anything extraordinary. Days later, as I was hawking on the street, I heard someone call out omo oni buredi (bread seller). I turned around quickly, hoping it was a customer who wanted to buy bread. The man who called me then told me that a woman had been looking for me and he directed me to TY Bello’s office. As I approached the office, millions of thoughts rushed through my mind because I wasn’t sure why a woman I didn’t know could be looking for me. A part of me was scared and another part of me hoped she would buy all my bread. I got to her office and she was so excited to see me. She told me she had been searching for me even as she gave me food and told me to feel at home. She spoke with me in my mother tongue and that put me at ease. She asked if I didn’t mind if she took pictures of me. I didn’t know why she wanted a picture of me but I told her she could. She then said I should discuss with my husband that she would like to help me build a career as a model. My husband was sceptical at first as he was concerned about my safety but he later gave his consent. She had my shoot for ThisDay Style magazine and that was how the journey began.

What was your reaction when you were first told to pose for pictures?

It was strange for me at first because I hardly took pictures before that time and I could not really understand the big deal about taking pictures.

What talents and skills do you have?

I’m very good at acting and modelling is now part of me as well.

If you are to establish a company, what kind of business will you like to invest in?