Big Brother Naija: How my dad received me back – Debie-Rise

Big Brother Naija third runner up and singer, Deborah Ebun, popularly called Debie-Rise, has revealed that her dad has forgiven her for leaving home to participate in the show. 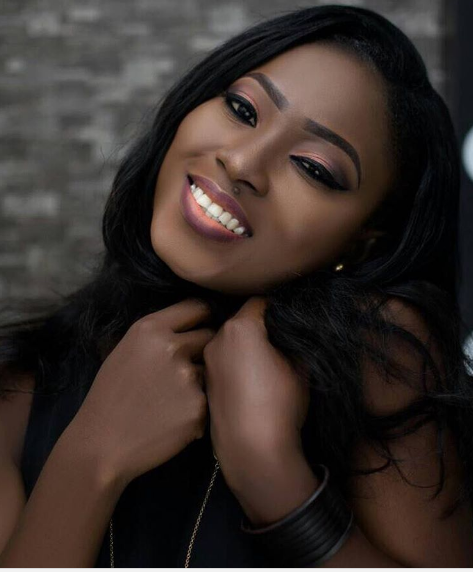 Debie-Rise was one of the finalist in the recently concluded reality show. While in the show, she had told fellow housemates how she ran out of her home because her dad would not let her participate the show.

“Apart from the fact that my father is a pastor, I feel like I’m a typical girl with a good cultural upbringing from the north where parents are very protective of their children or they are just worried about the outside world like the city life.

“So, I understood it as to the kind of life he wanted for me. I know he wants the best for me and he was just trying his best.

“He was trying to be protective but being a pastor and me trying to have a career in music, there could be this friction.

“So I didn’t want a situation whereby I would inform him of my intentions to go and then he would say no. I did that because once he said no, then I couldn’t go because it would be disobedient.

“So, I wanted to be smart, go for it and tell him, ‘daddy I have gone, please pray for me’ like Dare Art Alade sang and I’m happy I did it.

“I would have had to convince him and there would have been no time to do that but then in the end, to God be the glory.

“He wasn’t initially impressed and didn’t like that idea and he actually called the producers of the event and asked me to come back home.

“He said he was not happy at all but then I was able to convince him and beg him.

“Before I returned home, I was a bit scared and I wasn’t sure he would be happy.

“I won’t lie, I was just hoping I made him proud in the house and when I finally placed a call to him, he said something like, ‘now you have my time abi?’

“And I apologised and asked him if I made him proud and he just said “I love you my daughter” and that is just what I want you to know, that my parents are proud of me and I’m looking forward to going home and paying them a visit.”