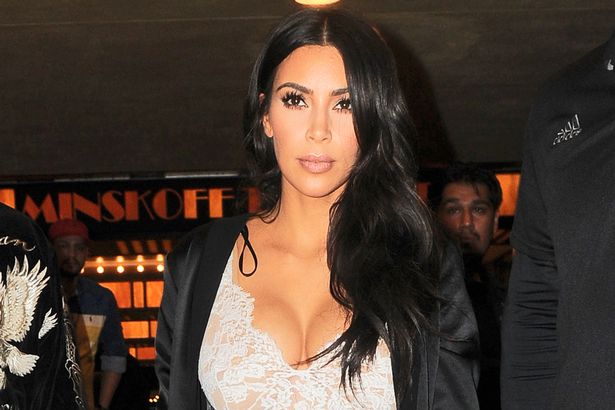 Kim Kardashian transformed herself into the Virgin Mary for her latest Kimoji merchandise drop.

The reality star appears in the traditional guise of the mother of Jesus on a candle. 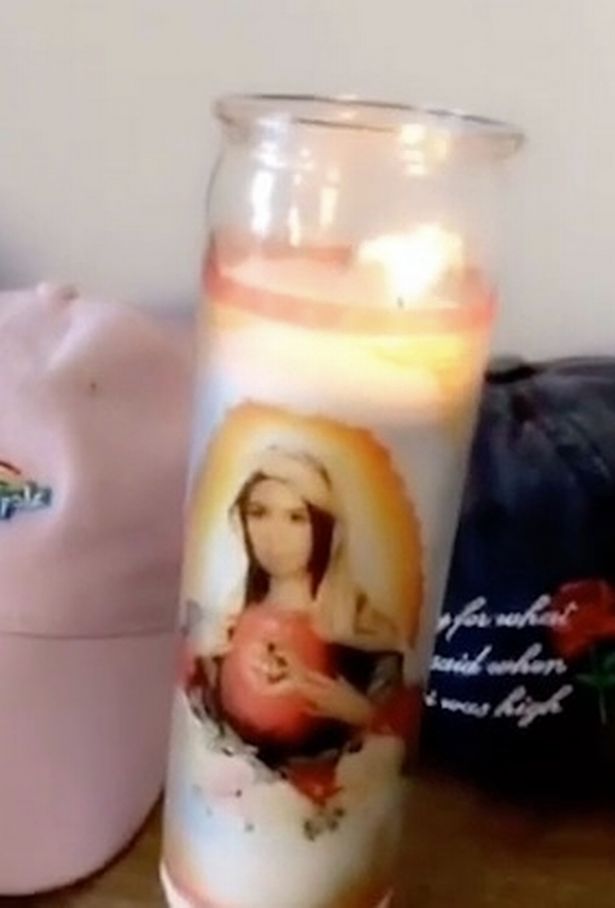 With her serene face and dignified headdress she looks the part – but fans were not impressed.

According to Mirror UK, the image appears on a candle and was criticised for being “disrespectful” by fans.

“This is a disgrace you’re trying to make money from our faith. No you aren’t a virgin no Kanye is not a god. Are you trying to start your own religion?100% disrespect,” one fan commented.

“Kim how dare you, you are claiming yourself as a Christian but yet you’re comparing yourself to our Virgin Mother Mary,” another added.

“You won’t see this now but your day is coming when you’ll be judged,” a third fan wrote.