Manchester United have been drawn to face Celta Vigo in the semi-final of the Europa League, with Ajax facing Lyon in the other tie.

United reached the semi-finals by beating Anderlecht 3-2 on aggregate, with Marcus Rashford hitting an extra-time winner on Thursday night. 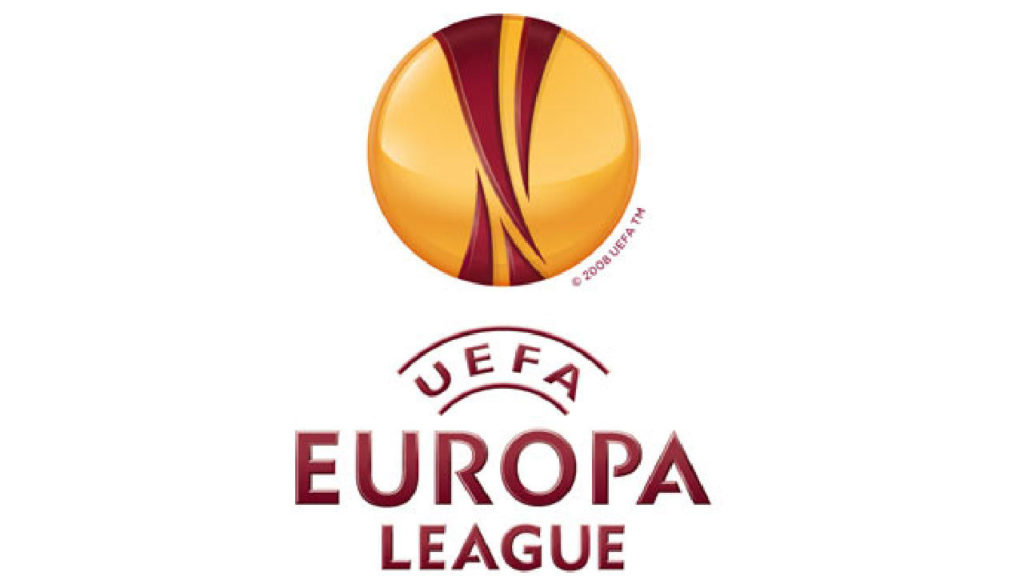 Celta made it to the final on a 3-2 aggregate after a one all draw with  RC Genk.

The first leg, in Spain, will be played on May 4, while the return at Old Trafford will take place on May 11.

Carmelo Anthony and Lala are focusing on ...