Sensational singer Simi is plus one today

Simisola Bolatito Ogunleye  popularly known as Simi, is a Nigerian singer and songwriter. Simi started her career as a gospel singer, releasing her debut studio album in 2006 titled Ogaju. Her career came into spotlight in 2014 after she released “Tiff”, a song which was nominated in two categories at The Headies 2015. Simi is currently signed to X3M Music. 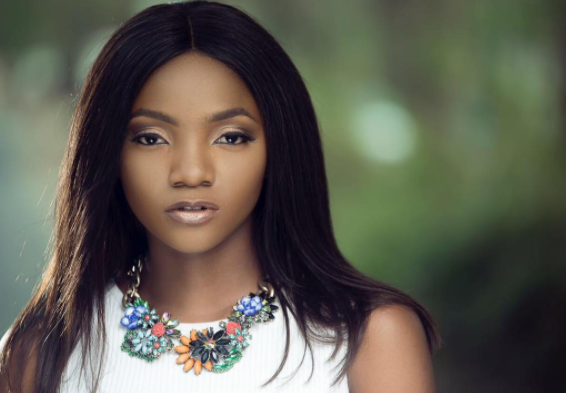 In 2015, she won the “Most Promising Act to Watch” category at the 2015 Nigeria Entertainment Awards. Apart from singing and songwriting, Simi is also a sound engineer. She is credited to have mixed and mastered Adekunle Gold‘s Gold album which was released in July 2016. Her music style is basically hinged in the rhythm and blues, soul and hip-hop genre of music.