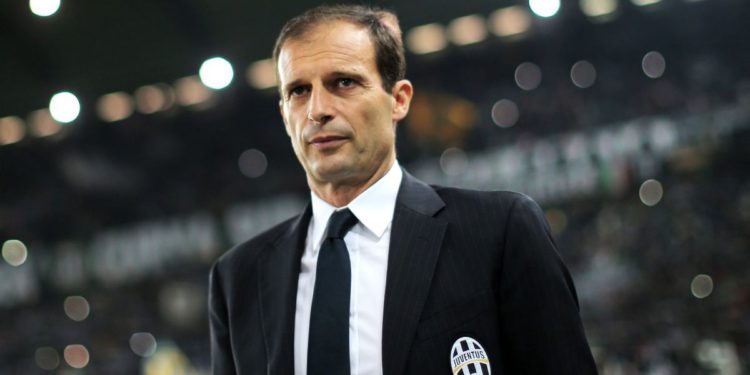 Juventus manager, Massimiliano Allegri, has insisted that his team will not sit back at the Camp Nou against Barcelona and his team will put up the fight for a win.

The Serie A champions, having won the first leg of their Champions League quarter-final tie 3-0, is in the driving seat ahead of today’s  second leg in Spain.

However, Allegri is wary of allowing dominate them, especially after they overturned a 4-0 first-leg deficit against Paris Saint-Germain in the last round.

“The most important thing is that we forget the three goals in the first leg and play to win again,” Allegri said at Tuesday’s media conference.

“We have huge respect for Barcelona and we know that we will need to play even better again to go through.

“Not a lot will have changed about Barcelona: they will still have the same weaknesses and strengths. We need to keep our heads and find a way to score at least once.

“We need to defend well and attack well. Simple.

“We must not get carried away by the occasion. If we keep our cool and play our own game, we will be OK.

“Juventus have grown gradually as a European power; we need to be at least in the last eight every season.”