Stephen Belafonte has broken his silence after claims he physically abused wife Mel B and got their nanny pregnant. 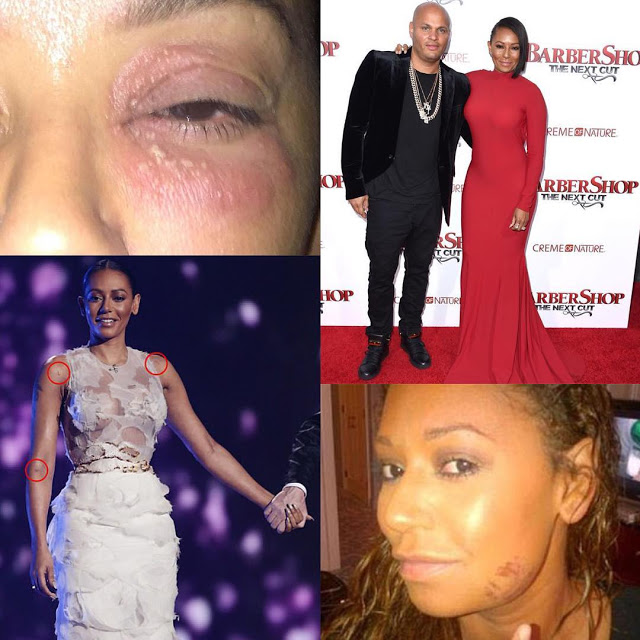 The 41-year-old film producer hit back at claims after being told the allegations for the first time.

According to Daily Star UK, Stephen was confronted by reporters outside his Hollywood Hills home, where he was caught on camera.

He asked them for a list of the shock claims, before saying: “Keep going, I’ve never heard these allegations.”

The reporter said: “When she was on X Factor you accused her of having sex with Usher.”

The reporter the continued: “She said as a result of these accusations you hit her. She also says you forced her to have threesomes and you threatened to release a sex tape.”

Stephen laughed and hit back: “So, I forced her to have threesomes? OK. You know what my comment to this is actually, because that is the mother of my children, I really, really, really am really distraught in my brain at how this is going to affect our children.

“In the depths that she’s gone to, that’s it. I’m really shocked at those allegations and that’s what it is.”

Stephen also denied claims that he had a gun at his house, saying someone is “setting him up to look like a bad guy”.

Police Are Your Friend | Woman Who ...