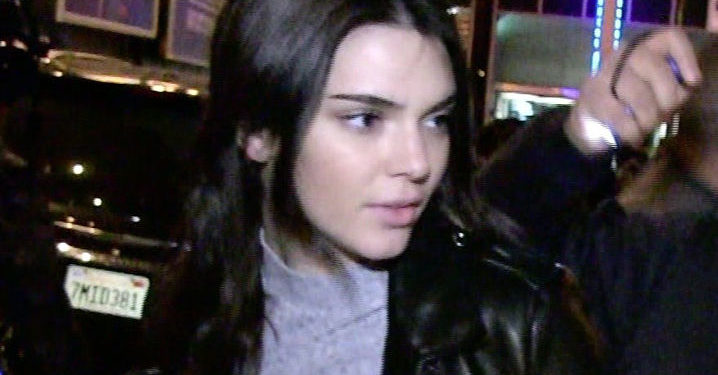 Reality TV star and Model Kendall Jenner has being hit by burglars,Jewelry worth of $200 was stolen. 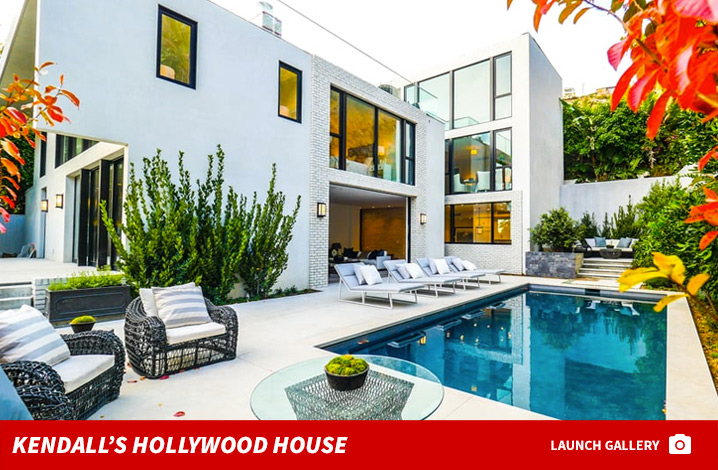 We’re told she was hanging around the house for several hours, and noticed nothing amiss … that is, until she went into her bedroom just after 1 AM and realized some of her jewelry was missing. She called the cops, who responded quickly.

Our sources say there was no sign of forced entry, and so far no suspects.

Law enforcement sources say, although a number of celebs have been burglary victims this year, it’s become a much bigger problem citywide.

As for Kendall, cops are on the hunt.