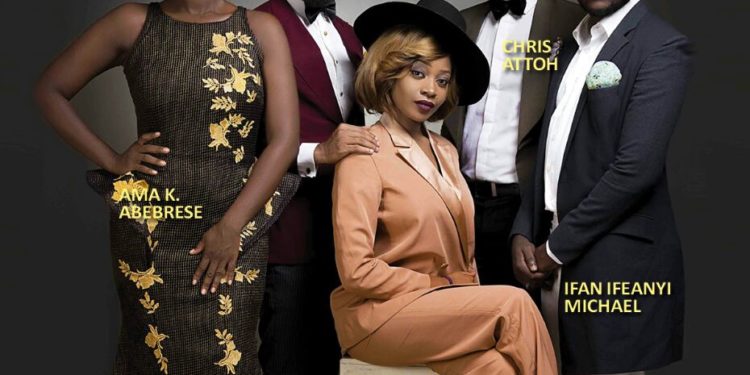 This soon to be released blockbuster  “Lotanna” featured an all star cast and some of these cast are on the cover of GlamSquad Magazine. The movie featured actors Chris Okagbue, Chris Attoh, Jide Kosoko, and Liz Benson Ameye. Also in the movie are  Keturah King, Victor Olaitan, Meg Otanwa, Bimbo Michael, amongst others.

It was Produced by Ifan Ifeanyi Michael, written by award-winning Kemi Adesoye and directed by Toka McDaror. 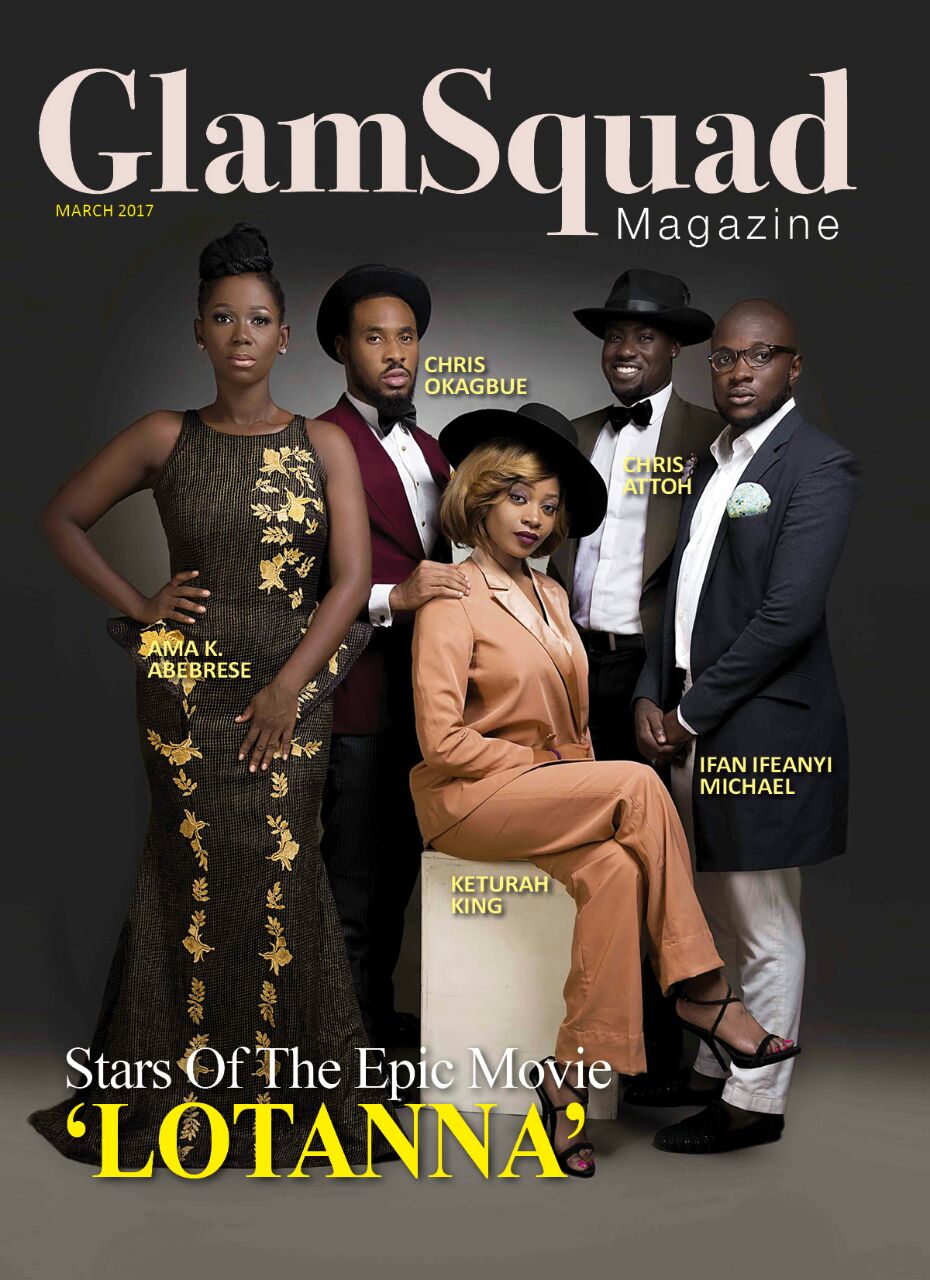 The premiere is to hold on the 8th of April 2017 at Eko Hotel and Suites, Victoria Island Lagos. The red carpet will be hosted by Spice TV presenter, Idia Aisien along side hosts of Jara, Helen Paul and Uti Nwachukwu. There will also be performances from guest artistes. 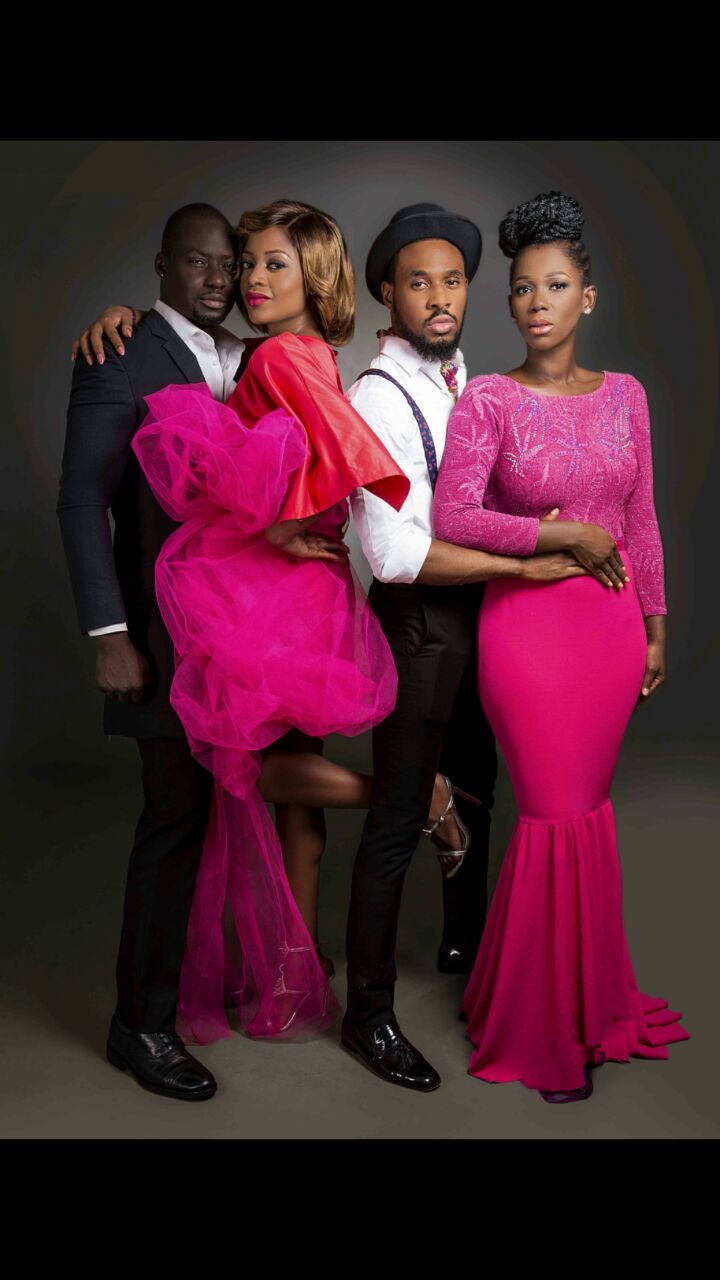