O.J Simpson Could Be Freed In October 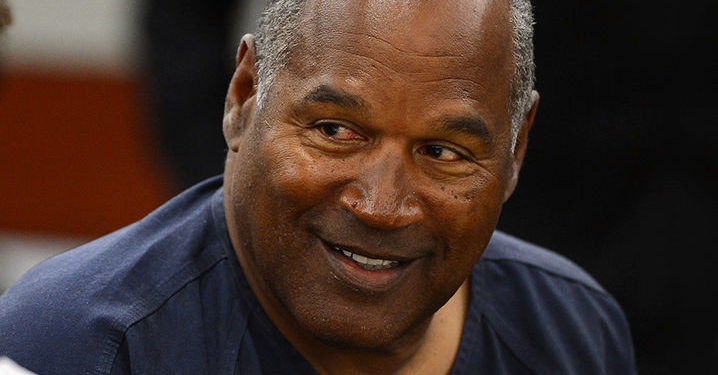 O.J Simpson could be released from prison as early as October, and the buzz in the reality TV industry is that some producers are getting ready to scramble to sign him.

Simpson actually co-wrote a book and then in 2006 shot a TV special, ‘If I Did It.’ O.J.’s co-author has said O.J. confessed to the double murder in the book and we know he read that passage for the TV special. There was a public outcry and Fox killed the show and our sources say it will never air.