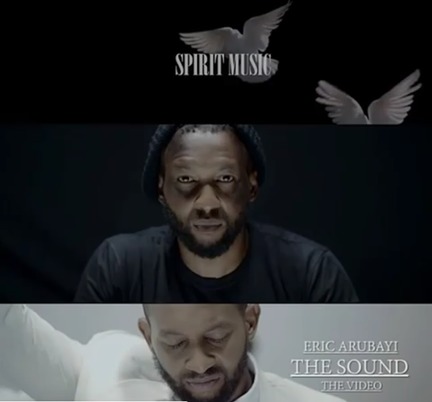 The visuals of Late Eric Arubayi‘s soul touching song THE SOUND is finally out. Eric who died on the 12th of February this year was dear to many. The video shot by Frizzle and Bizzle films had a cameo appearance by his son. The song produced by E-Kelly and Co-written by Pita was released in March 2016. This is the first video off his upcoming album.

Toke Makinwa Glitters in Gold for her ...