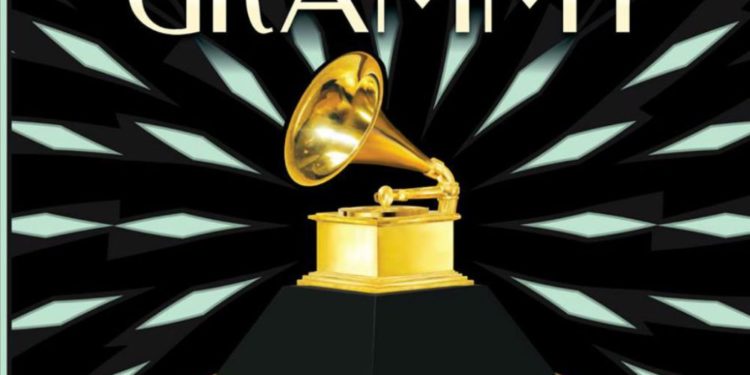 The 59th annual Grammy awards is coming live on Sunday night (Feb. 12), and here are the 10 categories worth paying attention to, for their highly competitive nature and larger meaning for the possible winners:

Record of the Year

Adele (nominated for “Hello”) versus Beyonce (up for “Formation”).

Twenty One Pilots’ “Stressed Out” or Lukas Graham’s “7 Years.”

Kelsea Ballerini and Maren Morris cancel each other out.

Hot 100 all-stars The Chainsmokers or  Anderson.

Paak or someone else.

More competition to come from Justin Bieber, Adele and Sia.

Simon & Garfunkel’s “The Sound of Silence” up against Beyonce’s Jack White collaboration “Don’t Hurt Yourself,”

Beyonce and Rihanna will try to fend off a trio of hyper-talented upstarts. Lemonade and Anti, King’s tremendous debut We Are King, Anderson .

Bright Star, Fiddler On The Roof, The Color Purple and Kinky Boots, the latter from Cyndi Lauper.

Guide To Kissing On The First Date