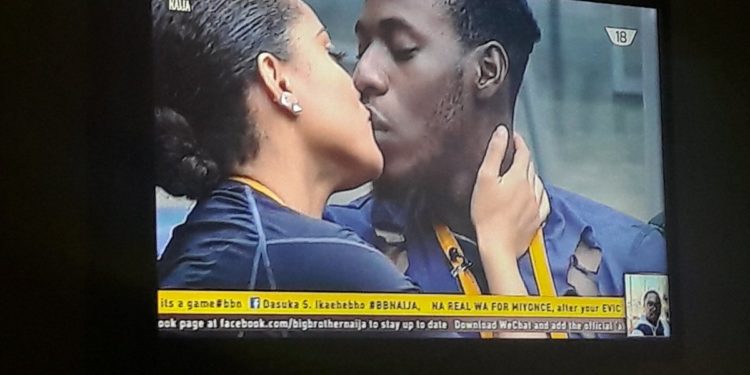 Yesterday Soma confessed to Big Brother that he is  attracted to Gifty but he does not see a relationship working out between them in the future. Gifty also told Big Brother in the afternoon that none of the guys in the house is her type.

Fast forward to later at night, during a task that was given to them, they both got emotional and kissed. They kissed passionately which left the both of them dazed. 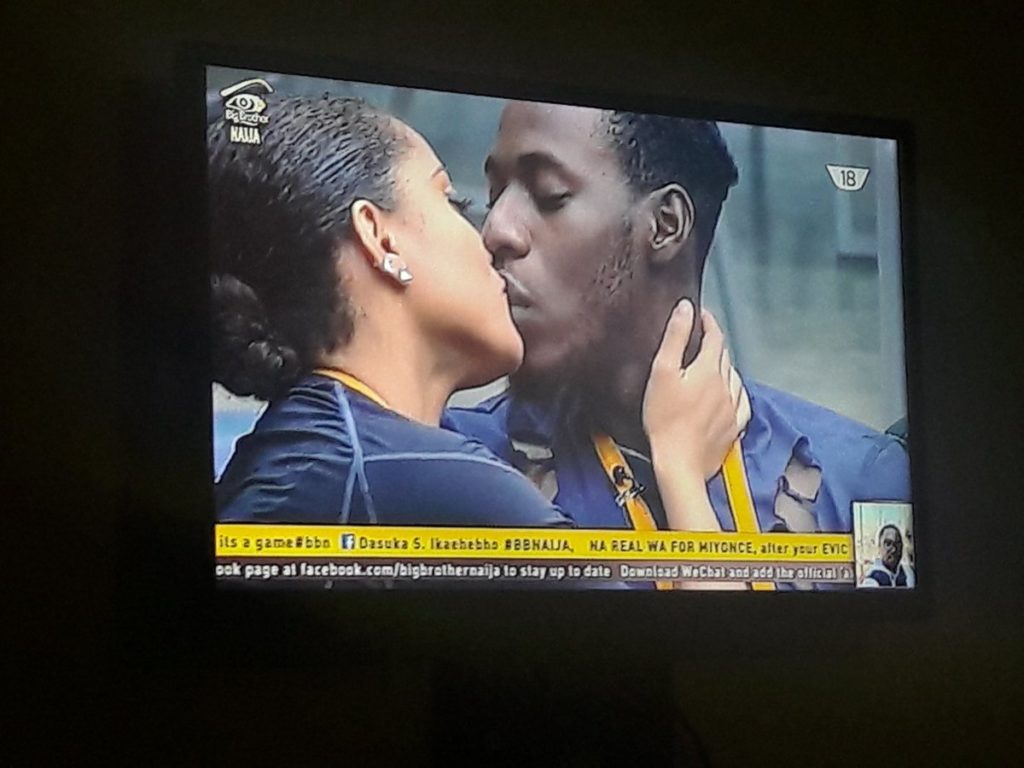