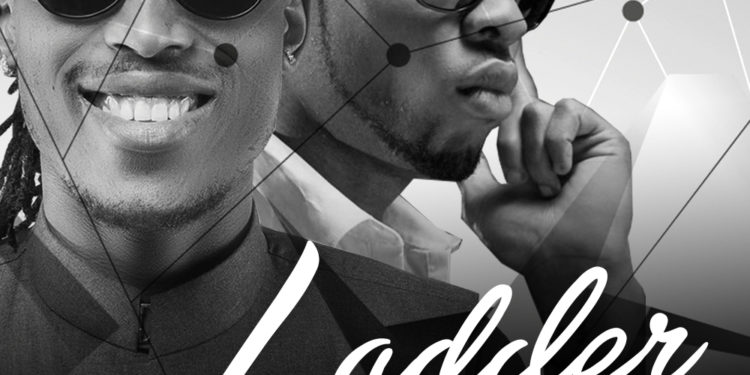 Following the release of the electronic dance version of ‘In the morning’, Mr 2Kay is releasing another treat for his fans. Joined by highlife crooner Flavour on the remix to the hit song ‘Ladder’, it gives advice on remaining humble after one has achieved success.

On the track which was produced by Chordless, both artistes reflect on their journey to success, and Flavour in a rare moment of nostalgia gives a shoutout to Iyeanyi Odoh, a mentor of his from when he was thirteen years old.

Shot and directed by Adamsgud, the very colourful video features former Big Brother housemate Beverly Osu, Mary Uranta, Ovy, and comedian Whalemouth. All these celebrities play roles in the very engaging plot of the video which drives the moral lesson of the song in a way that is still entertaining.

Mr 2kay is currently also working on his sophomore album and this song is the last track to be released off the ‘Count It All Joy’ EP.