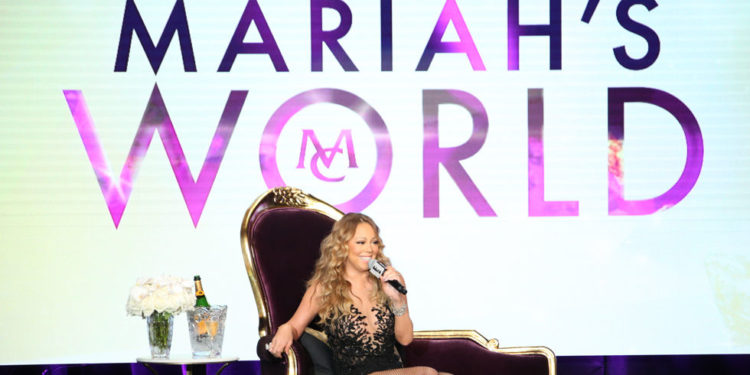 Mariah Carey has announced that she will be quitting social media for the time being following her disastrous New Year’s Eve performance.

In an audio clip released on Sunday, January 8, 2017, the singer revealed that she would be going off to prepare and brace for her upcoming tour slated for March.

In the statement, she said, “I’m gonna take a break from media moments, social media moments,’ Although I am going to fulfill my professional obligations, this is an important time for me to finally take a moment for myself and to deal with my loved ones and to prepare for my upcoming tour in March… I can’t wait to sing for you again.

“I want everyone to know that I came to New Year’s Eve in New York in great spirit and was looking forward to a celebratory moment with the world.

“It’s a shame that we were put into the hands of a production team with technical issues, who chose to capitalise on circumstances beyond our control.”

Her team was quick to jump to her defence following the backlash that came up following the live performance which took place at Times Square, where the singer was accused of lip-syncing and refusing to rehearse.

Obazee’s Sack: CAN Thanks Buhari