“You Shook Up and Woke Up a Generation” -T.I. Pens Open Letter to President Barack Obama 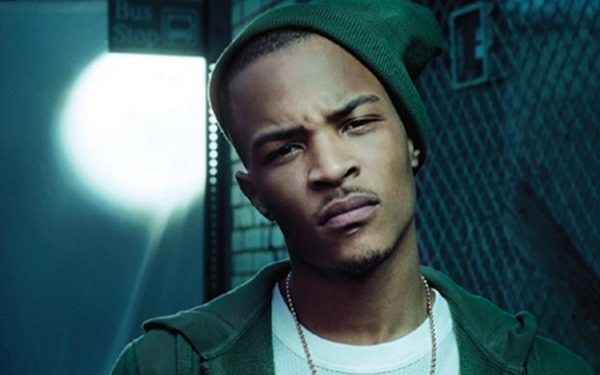 With President Barack Obama’s presidency coming to an end, many people are feeling some type way, and T.I. recently penned out his feelings in an open letter to Obama, praising his work over the last eight years and elaborating on how Obama impacted him personally. It’s a moment of reality for many of Obama’s fans as the days tick till he steps down from office. The prospect of a Trump America makes things even gloomier.

The letter which was published in The New York Times, is the first in a series open letters the Atlanta rapper plans to writer over the next year.

“As I reflect, I am filled with gratitude, outrage, grief, anger, humility and appreciation, both for the things you helped bring to light and the many things we still have yet to realize,” T.I. says at the top his letter to President Obama.

“Not only did you impact a nation, but you defined a culture and you shook up and woke up a generation.”

“We thank you for helping US face and focus on the very issues that plague our communities and diminishes US all. While I, too, responsibly admit to engaging in the behaviors that further perpetuates the negative stigma in our communities, I wanted to thank you for looking beyond our shortcomings,” the letter continues.

The letter also highlights the significance Obama as the first black president and how that impacted him and the black community. He specifically recalls a conversation with Tupac in which the two discussed the world not being ready for a black president.

The letter goes on to thank Obama and his family for their work and calling on readers to continue in their activism on Obama’s policies and social justice.

“We will forever be grateful to you and your family, the graceful intelligent compassionate first lady, Mrs. Obama, as well as your beautiful daughters Sasha and Malia for their collective sacrifices for US. WE will continue to stand with you and alongside those who make a personal investment in US,” T.I. ended his letter.