OSG Video Pick of the Week | Wizkid ‘Daddy yo’ 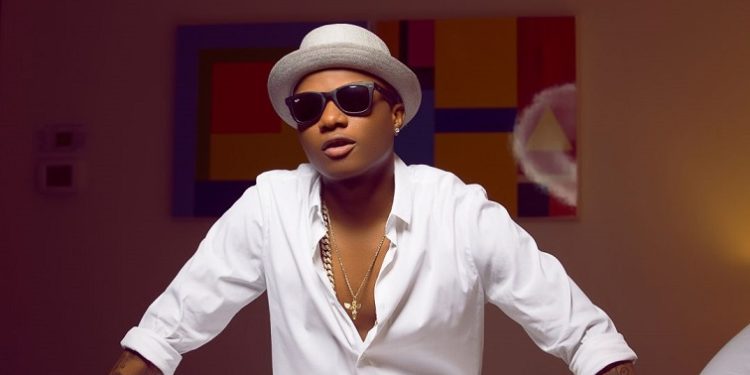 Our OSG Video of the Week goes to none other than The Starboy Himself Wizkid with video titled Daddy Yo. 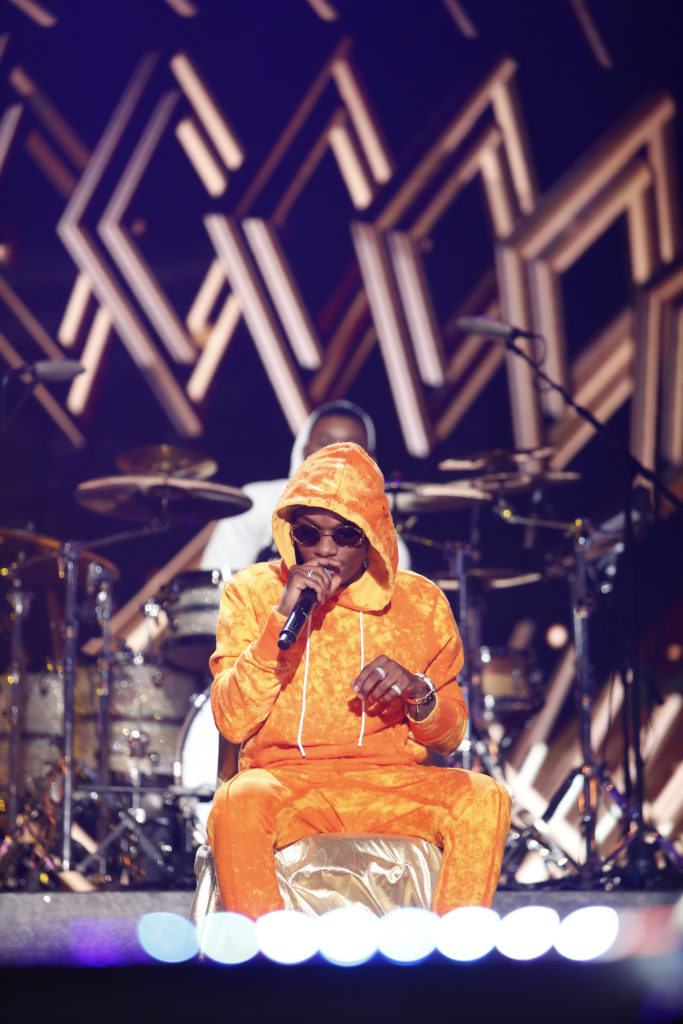 The artist Wizkid during the MAMA 2016, in Johannesburg, South Africa on October 22nd, 2016

2016 has been a notable year for Wizkid as he also won the Most critically and commercially adjudged artiste in the year under review.

Join us again on another episode of Osg Video Pick Of The Week. Don’t forget to subscribe and follow @olorisupergal on social network.