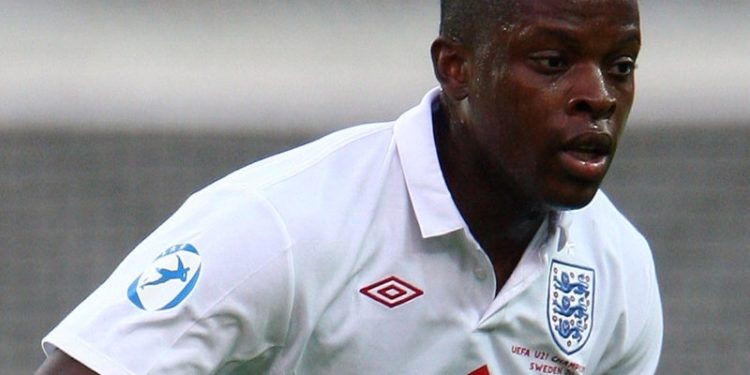 QPR defence hardman Nedum Onuoha who turned down the chance to represent Nigeria in 2010, says he is open to the idea of representing the West Africa Nation, if he is called up.

In 2010, while still at Manchester City he turned down the chance to represent Nigeria at the 2010 World Cup in South Africa, despite pleas by former Super Eagles captain Austin Okocha.

29 year old Onuoha however accept that the chances of him representing Nigeria might not be a reality, even though he is open to the idea.

There was a time in the past where I did have the opportunity with Nigeria, but it was really only on one occasion,” he said.

“Since then I’ve had a few false dawns with people saying they can sort this out and that out, but it has not happened and I’ve enjoyed the club side of football.

“It is not that important to me to be honest. If I was to receive a call-up then that would be great and there would be a decision to make, but I’ve not received one.”

Even so, Onuoha continues to share a kindred spirit with his birth nation and remains a supporter of the Super Eagles.

He was as glued to the TV as time allowed to watch Nigeria battle their way to bronze at the Olympics after losing to Germany in the semi-finals.

“I’m happy to be a fan for now,” he added and I kept an eye on the boys at the Olympics where they always seem to do well.

“For anyone like me who was born there you hold the success of your nation close to your heart and like to see them doing well. Unfortunately, the gold medal was not to be.”