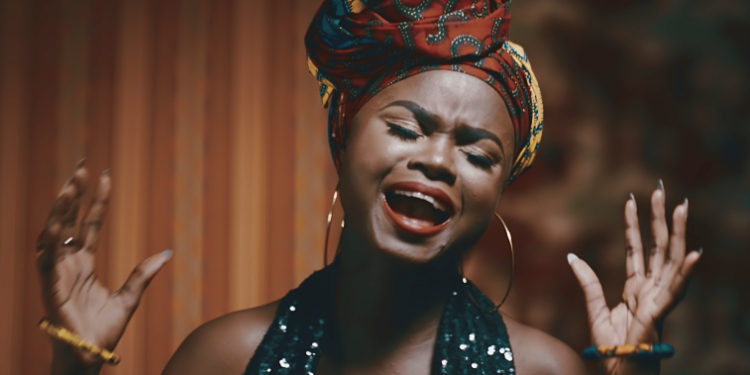 The video follows the story of a fast-rising fashion designer (played by Naomi Mac) as she struggles to make a name for herself, encountering a number of setbacks but remains undaunted through it all.

Directed by renowned music video director Adasa Cookey; the video boasts a colorful radiant setting – featuring a number of eye candy, as well as some surprise cameos from some of the industry’s finest like Tjan, Isaac Geralds, comedian Senator, Aramide, Femi Leye, Immaculate and a host of others. 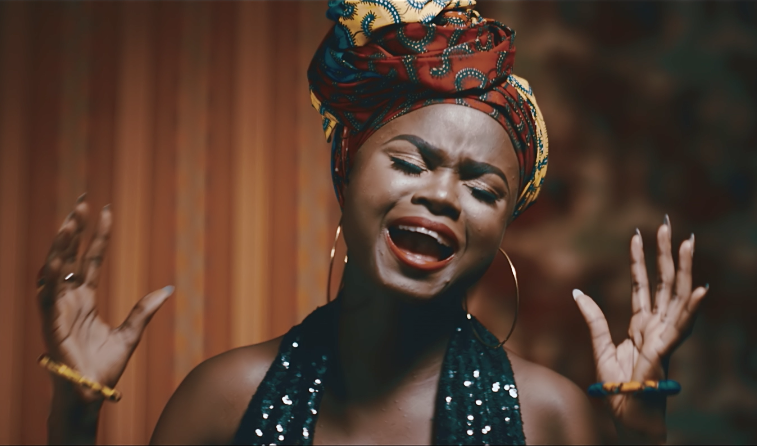 Producer Pheelz shows off another facet to his many talents as he sings his heart out; carrying the third verse of the highly positive song.

‘Ori Mi’ made the rounds when it was first released in June, 2016. Several celebrities caught wind of the song and went as far as appraising the song on their social media pages. Popular on-air personality Freeze was among the celebrities who expressed their love for the song; writing on his Twitter “One of my favorite songs of 2016. Simply amazing work by @thenaomimac”.

Davido Music Worldwide signee Mayorkun and popular YBNL hypeman Do2dtun were also among the celebrities who openly praised the song.

Naomi Mac has been described as one of the most promising acts of 2016, critically commended for her vocals and in-depth lyrics.