Halle Berry and Olivier Martinez may not divorce

Halle Berry and Olivier Martinez raced to the courthouse last year, trying to beat each other to the punch in filing divorce papers, yet a year later they are poised to dismiss the case and stay married.

According to TMZ, the legal doc in which the clerk in divorce court sent a notice to both Halle and Olivier, says they’ve been asleep at the wheel and done nothing to make the divorce final. The clerk issued an ultimatum … either do something or the case will be dismissed.

We’ve spoken with multiple sources, on both Halle and Olivier’s side, and they say the same thing. Neither is in a rush to make the divorce final, and they’re fine with staying married. 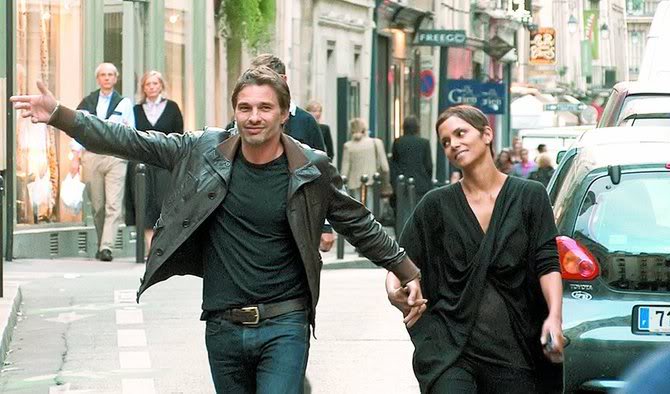 As for why … TMZ was told Halle isn’t convinced she wants a divorce. She still thinks Olivier might change, especially in the anger management department, and if he does she thinks the marriage could work.

Olivier’s clearly had anger problems … the last straw was when he pushed a LAX employee with a baby car seat and got in trouble with the law.

And there’s another reason. Halle — who just turned 50 — isn’t crazy about getting a third divorce. She doesn’t think it’s good for her, or her kids.

For now, they’re just friends and good parents, but who knows.