American doctor and public health official, Donald Henderson, who eradicated small pox in the 1960s and 70s dies at 87.

He died on Friday in the University of Pittsburgh Medical Center Baltimore after suffering a broken hip complication.

Klag said Henderson “led the World Health Organization’s successful 10-year effort to eradicate smallpox, one of the greatest public health achievements in history. Smallpox is the only human disease ever to have been eradicated.”

“He was an incredible raconteur who had, it seemed, a million stories about his life in public health,” Klag said, “ranging from the influenza epidemic of 1957 to running the WHO smallpox program to initiating and leading our nation’s preparedness and response efforts for bioterrorism.” 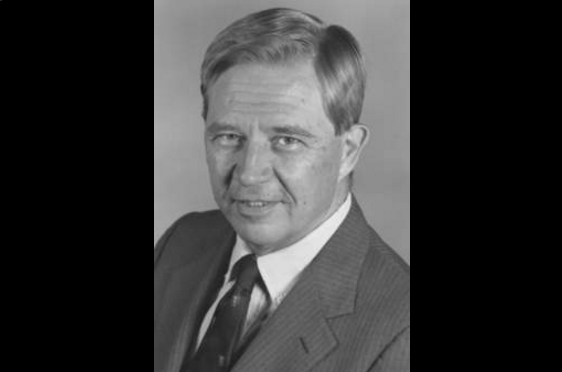 “D.A. Henderson truly changed the world for the better,” the University of Pittsburgh Medical Center’s Tom Inglesby said in a statement. “With all of that, he still took the time to be a mentor to countless young people, and was a great friend. He is truly irreplaceable.”

Small pox causes severe pains to victims symptoms are fever, nausea, lesions on body and even death. Anyone that survives might become blind or be disfigured.

Henderson is survived by his wife Nana, daughter Leigh, and sons Douglas and David.