YBNL‘s rave of the moment, Adekunle Gold, who surprised his eager fans with an early release of the GOLD  album about a week  ago, will be hosting select fans, brand executives and industry colleagues  to a night of music at its enviable best. The event is the exclusive  GOLD  album Listening party and it is scheduled to hold on the 4th of August, 2016.

The music sensation who made this announcement on his Instagram page on the 3rd of August, 2016 did not disclose the venue of the event or the time in a bid to retain the exclusivity of the event. 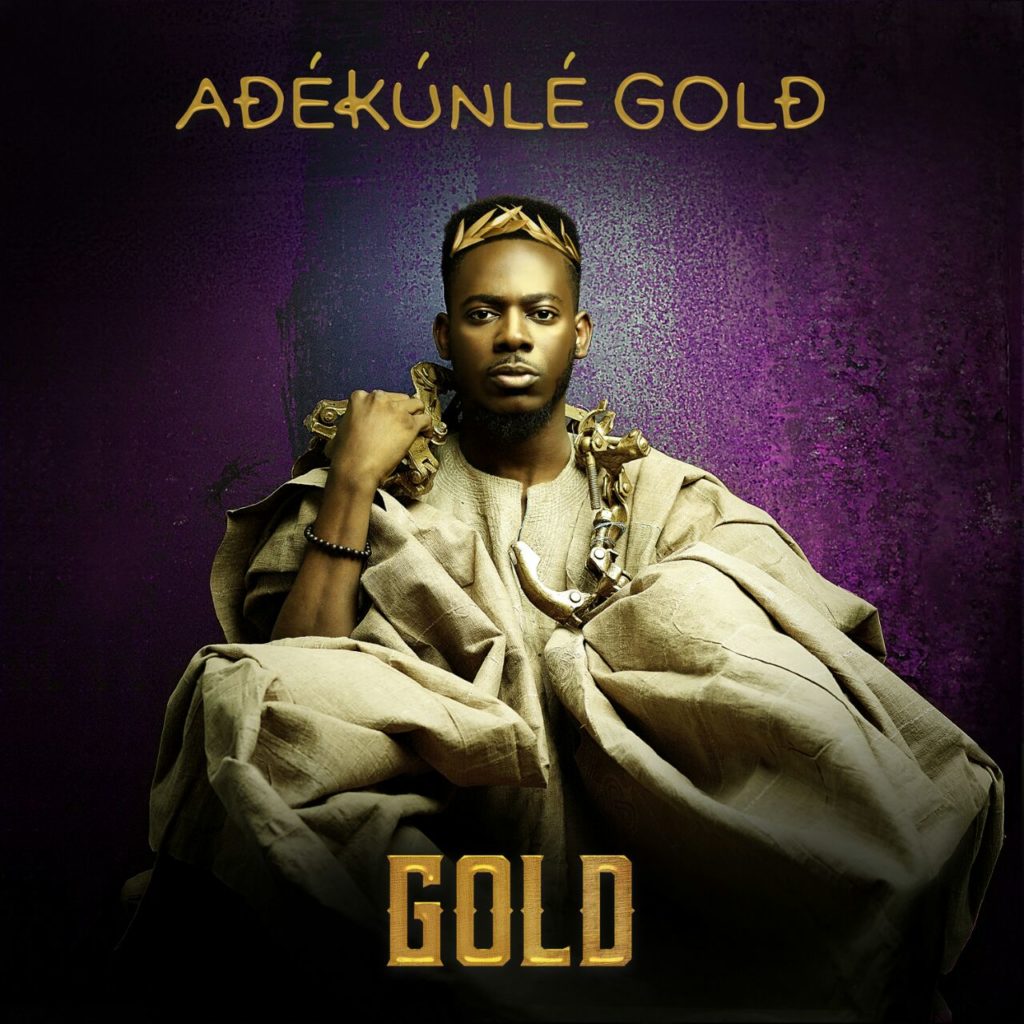 Performing acts for the event include Adekunle Gold who will perform the entire track list of the GOLD album, SIMI, Tjan, Aramide and a host of others . The event will be hosted by Cool Fm’s finest, DO2TUN. It promises to be an experience of a life time as all is set to create magnificence extraordinaire!

Kosoko Adekunle popularly known by his stage name Adekunle Gold is a graduate of Lagos State Polytechnic with a degree in Graphics. He is no stranger to music as he wrote his first song at the age of 15. His music career kicked off officially in 2010 when he formed a band called The Bridge with his best friend Seyikeyz. The duo released three songs;  No Sleeping on a Bicycle, Norm Breaker which featured Skales and a cover for John Legend’s All of Me.

In 2013, Adekunle Gold left his band to debut as a solo act. Having identified his style of music, he released a song titled Let It Stop, a song about peace for the nation.

In 2014, he released yet another beautiful rendition of One Direction’s Story Of My Life which he titled Sade.  Sade is credited to be the propelling force of Adekunle Gold’s career.

Adekunle Gold is signed to YBNL Nation and has released three very successful singles which have enjoyed massive airplay since the release of Sade:  Orente, Pick Up, and Ready.

a Gold, is no stranger to the Nir church choir.

‘Maximize opportunities that abound in Nigeria’ – ...