Crush of many female folks, old and young, the veteran Nollywood actor, Richard Mofe Damijo, has been referred as one of the most handsome male celebrities in Nigeria even as he continues to age but only in numbers. This could be the reason why Jumia, one of the biggest online retail outlets in Nigeria, decided to use his image on their online fashion platforms to boost sales. 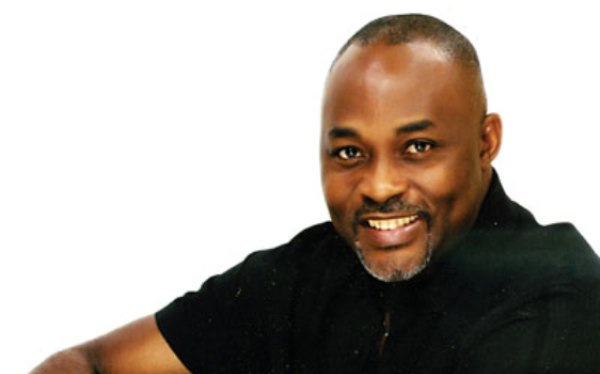 But the popular actor has sworn into legal action through his legal counsel, Mena Ajakpovi of Messrs. Abraham & Co. to engage Jumia and seek redress at the law court. 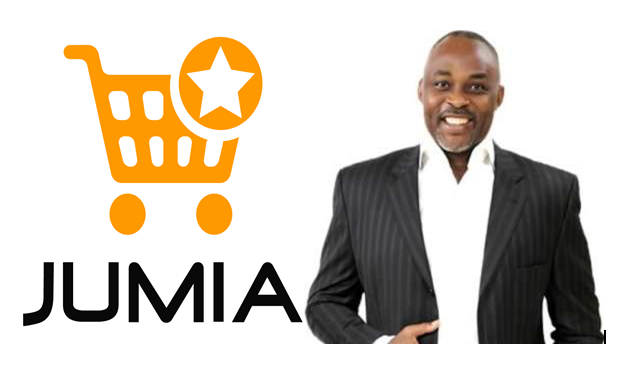 According to RMD’s publicist, he said Jumia has not shown any remorse in their illegal action although they have taken down the image. He said:
“RMD is a well known brand ambassador for various companies and his image has been widely and regularly used for product placement in a variety of platforms. He has always jealously guarded his image and has been meticulous about the type of products and services associated therewith. Jumia’s unilateral and unauthorized use of RMD’s image for the advancement of its products and website has undoubtedly enhanced Jumia’s brand awareness and created a buzz about Jumia’s fashion line at the expense of RMD.

“Jumia’s response has definitely been defiant and unapologetic. They admitted that they had taken the images from the actor’s page but that it was not an infringement of his copyright since the image was on a public Instagram platform. This is even though they are using the image to promote their online fashion trade on their website page! They offered to take the page down but have shown neither remorse nor offered any conciliatory compensation!”

Their defiance has left the ace actor with no alternative but to instruct his lawyers to sue JUMIA for punitive and exemplary damages for the infringement of his image rights.