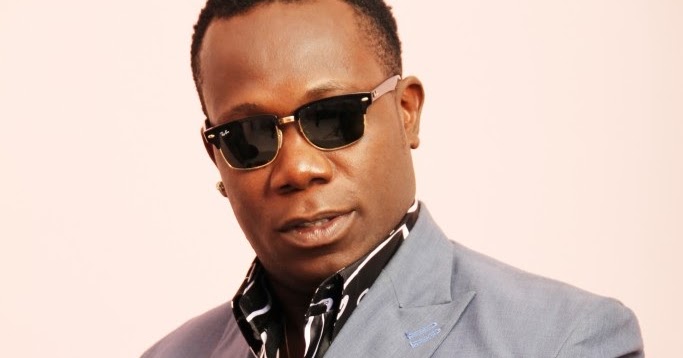 On June 22, 2016 Duncan Mighty shared a picture of himself and some Nigerian soldiers and added a short caption which read:

“With MA Squaddie. Proud of my Job.. Successful meeting with the NIGER DELTA AVENGERS . It is only peace that can bring about sustainable development in our region #nigerdeltayouthpresident #southsouthbrandambassador #legendary #duncanmighty #duncanmightyourpride.”

Just two weeks after the supposed meeting, Duncan Mighty has shared a picture of his ‘second house’. He posted the picture of the mansion with a short caption; and many Nigerians are all over the internet claiming he had acquired the house from the proceeds of the meeting with the Niger Delta Militants whom he promised will not carry out any more bombings in the region.

The picture was posted barely two days after the Niger Delta militants carried out 5 different explosions on key Government and private oil facilities.

Below is a picture and the caption he posted: 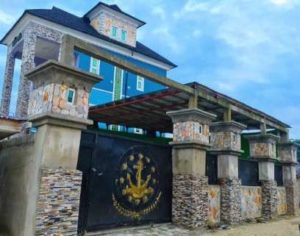 “On this day in 2010 I finished building and moved into my second house.. God u alone is the doer .. And lord I pray by this time next year I’ll be in a new edifice amen.. And to everyone who wants the same blessing father may u grant there desires in JESUS name amen… #gratefulheart #thankuJesus #duncanmighty #legendary #celebrity #duncanmightyourpride #nigerdeltayouthpresident #southsouthbrandambassador,“