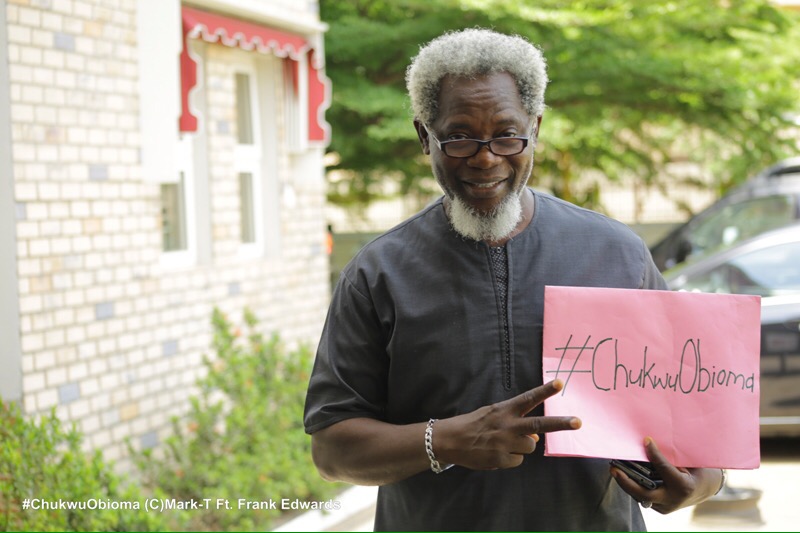 He showed this through a picture he released online while carrying a placard written the trending hash tag #ChukwuObioma.
The actor who just concluded a script conferencing in Owerri for the shoot of a cinema movie, Our Secrets gave his support following the calm and meaningful lyrics of the song, which he confirmed as being soul-touching. 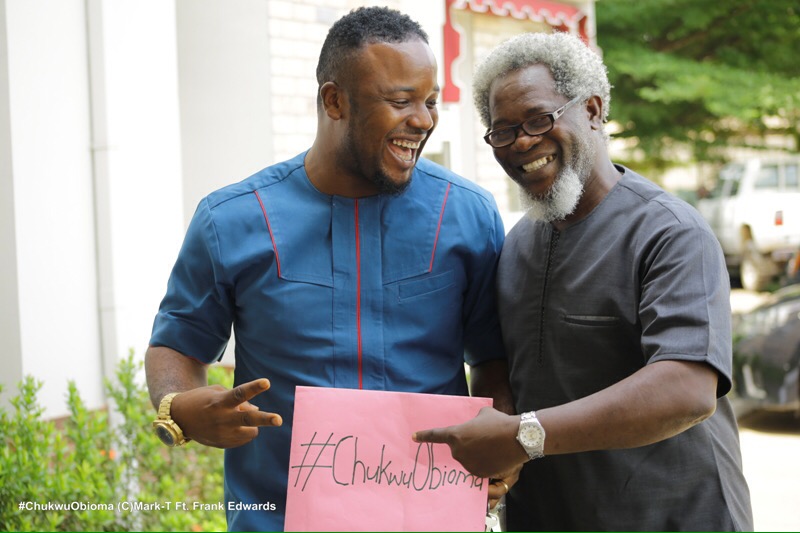 In the same vein, top acts in the make-believe industry that joined the veteran actor were Abraham Nwodo, Kay Samuel, Dike Osinachi – Egbeigwe Apama, Chima Ewurum alongside others. 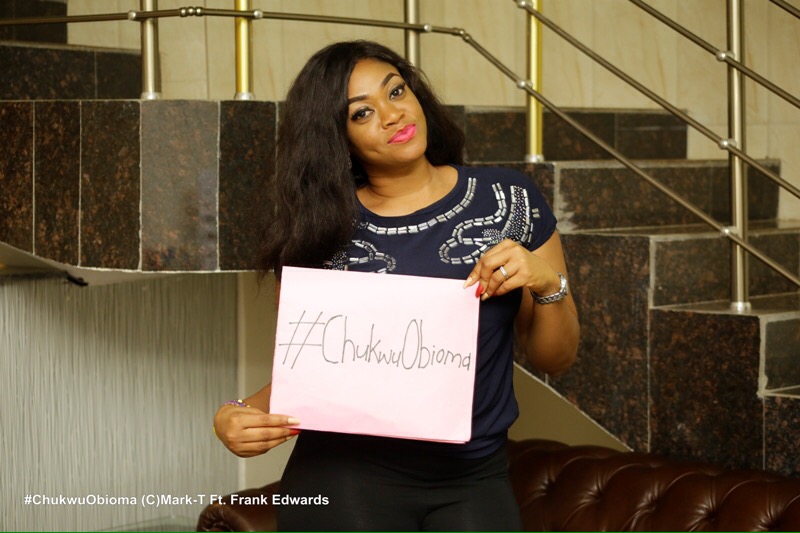 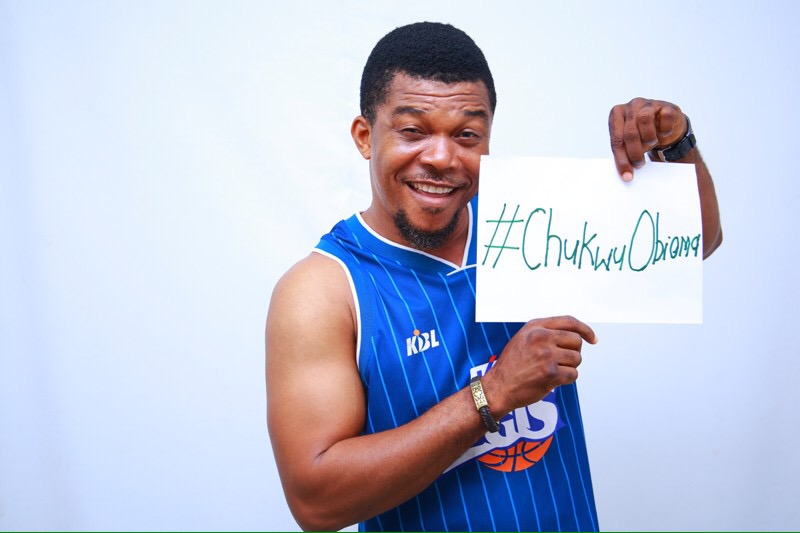