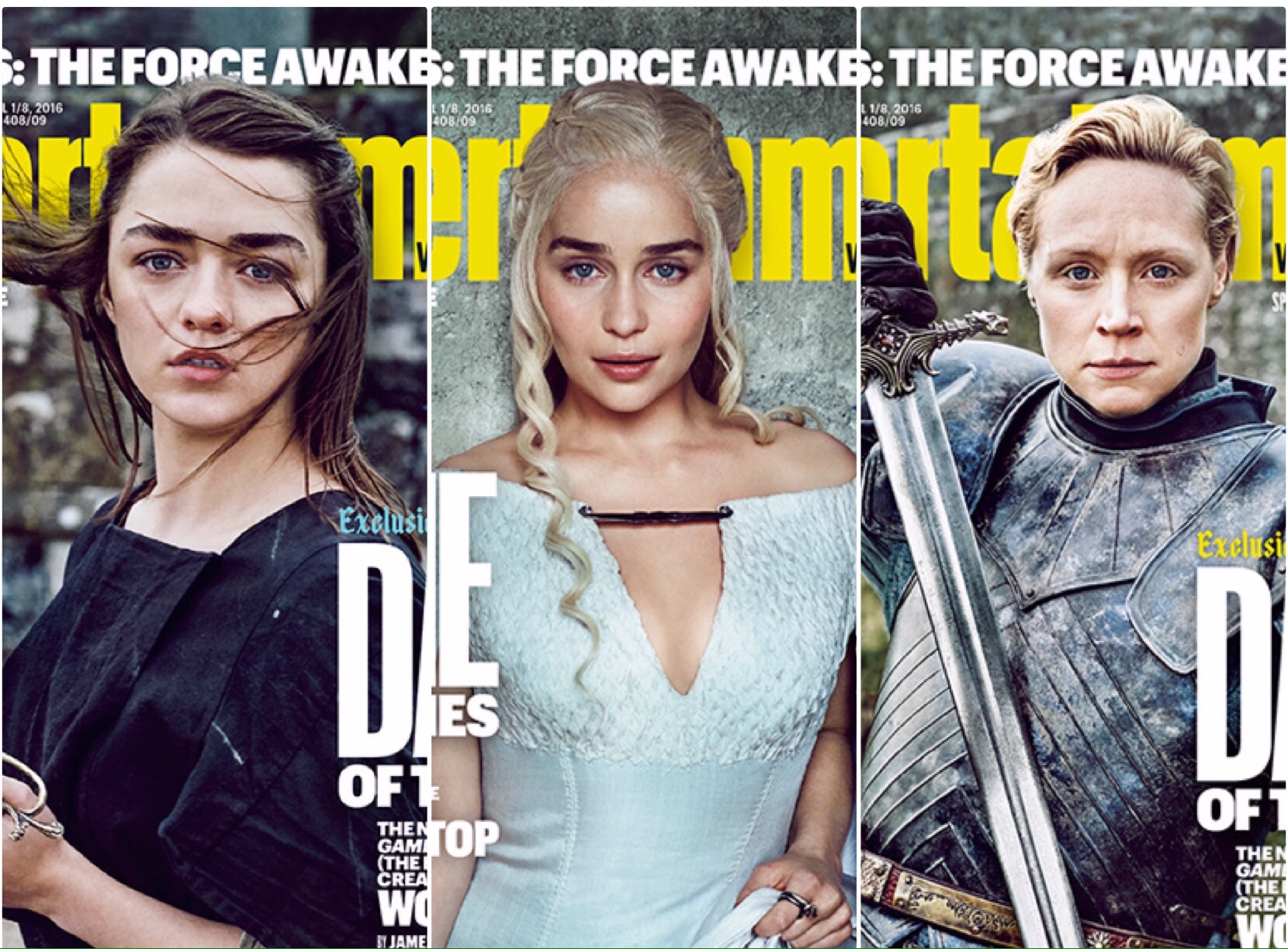 Leading women in the multiple-award winning TV series, “Games of Thrones” have been unveiled on the cover of Entertainment Weekly.

READ: Game of Thrones: Jon Snow and Ygritte Are Dating in Real Life!!!

According to the President of HBO Programming, Michael Lombardo, “The women are rocking this season — and I’m not just saying that because they’re on your cover. Daenerys (Emilia Clarke) always does, but also Brienne (Gwendoline Christie), Arya (Maisie Williams), Sansa (Sophie Turner), Cersei (Lena Headey), Margaery (Natalie Dormer), and other characters too, like Yara (Gemma Whelan). They power this season. It’s organic to the storytelling, yet a radical shift. It’s the women that are the hope that we’re watching as the chess pieces move this season, and it’s very exciting.”

See the covers below. 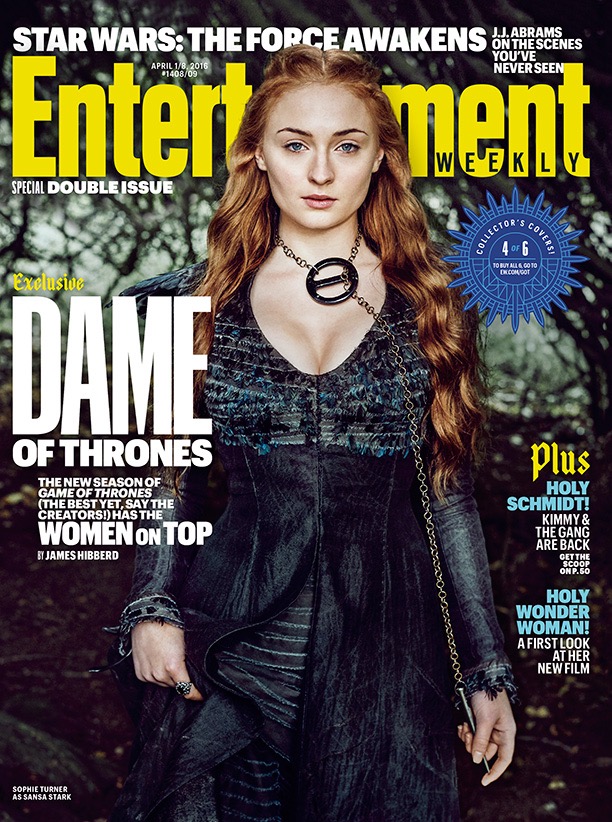 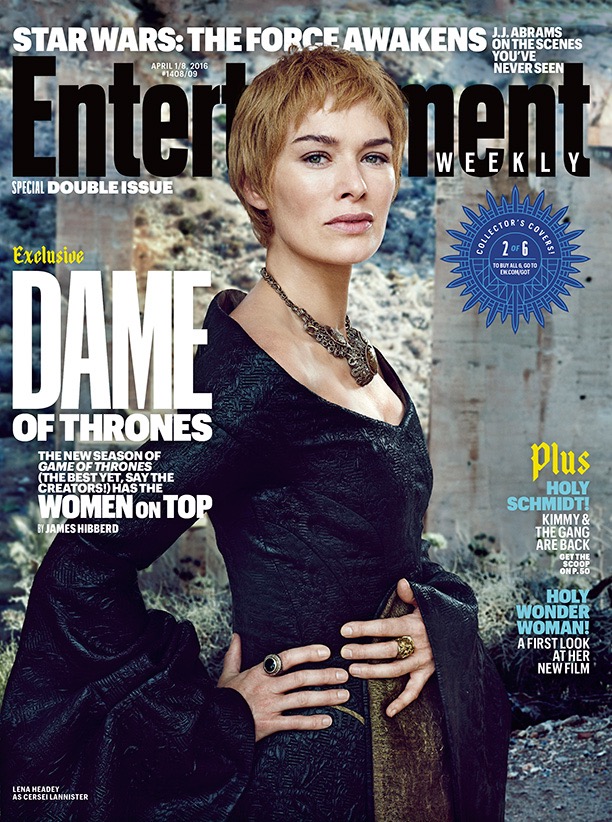 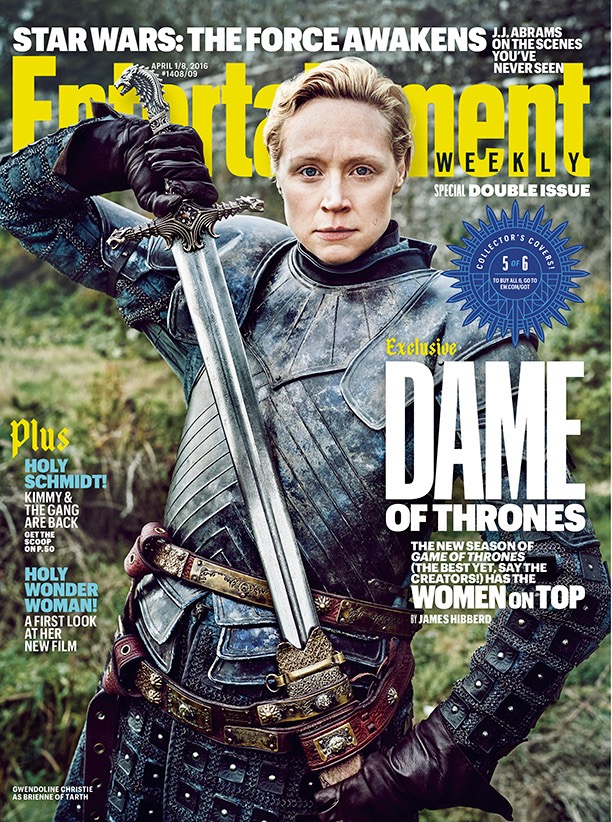 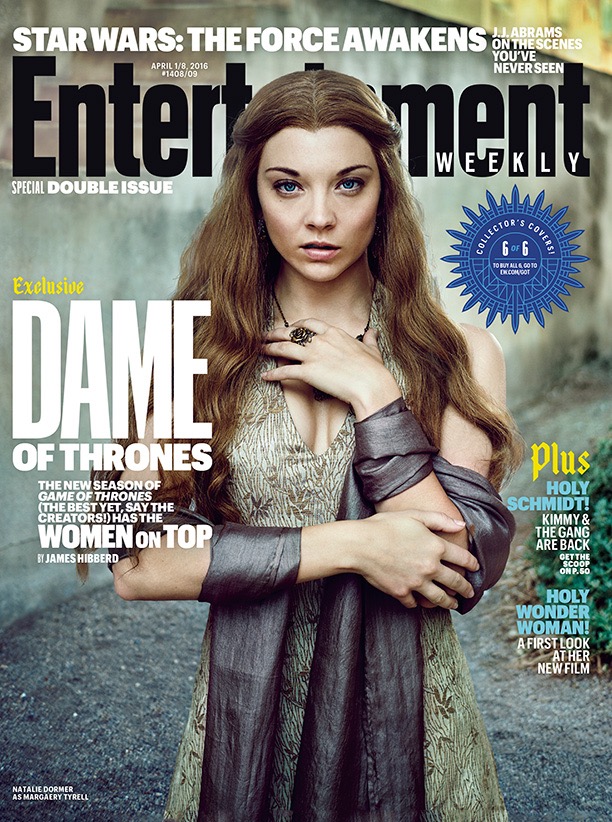 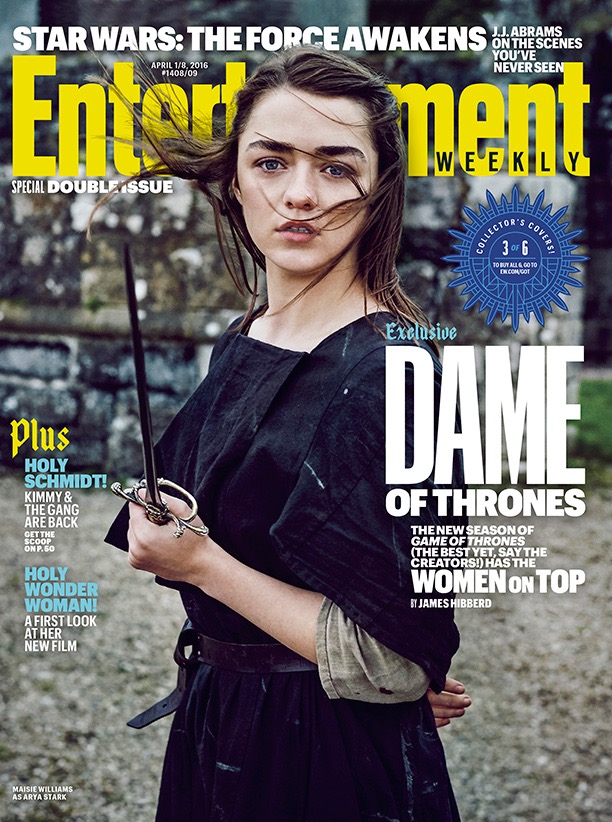 Yemi Alade to give percentage of ‘Mama ...