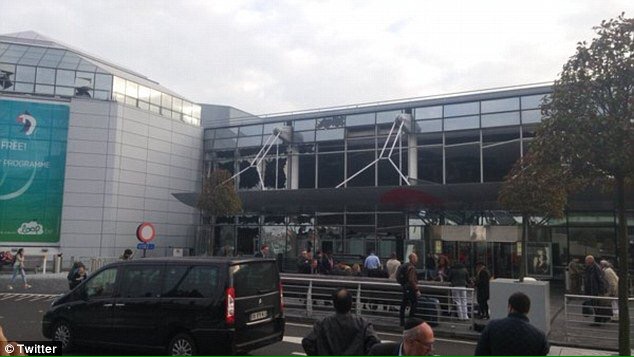 The Belgian capital of Brussels was thrown into chaos this morning following multiple explosions at an airport as well as a third explosion at a metro station.

You can read about the terror attacks in Brussels here.

Today’s terror attacks come just a few days after the arrest of the suspected mastermind of the Paris bombings in November, Salah Abdelslam. A massive manhunt had been on for Abdelslam since November as he remained one of the only two suspects still at large since the Paris bombing.

Kurdish media reported a few minutes ago that the dreaded terror group, ISIS has claimed responsibility for today’s deadly attacks. 28 people have been confirmed dead so far in today’s attacks while 35 people have been injured.

Discovery 27: How to make your Relationship ...