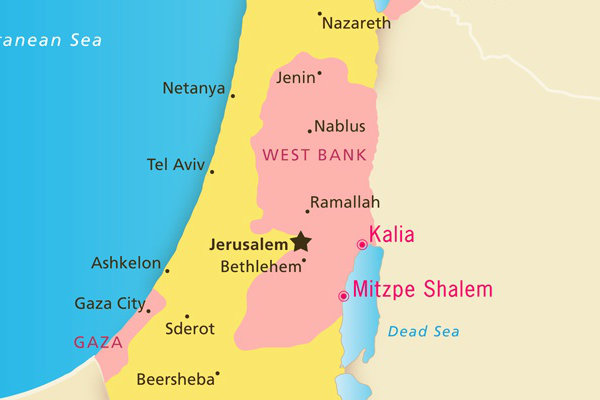 An Israeli Army Spokesperson has disclosed that a woman has been shot and killed by Israeli forces today. The woman has been identified as 72 year old Palestinian woman, Thawarat Ashrawi.

She was said to have been attempting to run over Israeli soldiers in in Halhul, a town in the Hebron-area of the West Bank.