Patoranking To Perform This Sunday on Big Brother Hotshots

Girlie “O” Crooner, Patoranking will be performing live on the Big Brother eviction stage this Sunday 2 November, and this will be his first time on the stage after his hit song with Tiwa Savage.

Patoranking is known for his reggae-dancehall music and has captured the industry with several of his hits. His performance is sure to get the Big Brother Hotshots audience dancing on their feet. 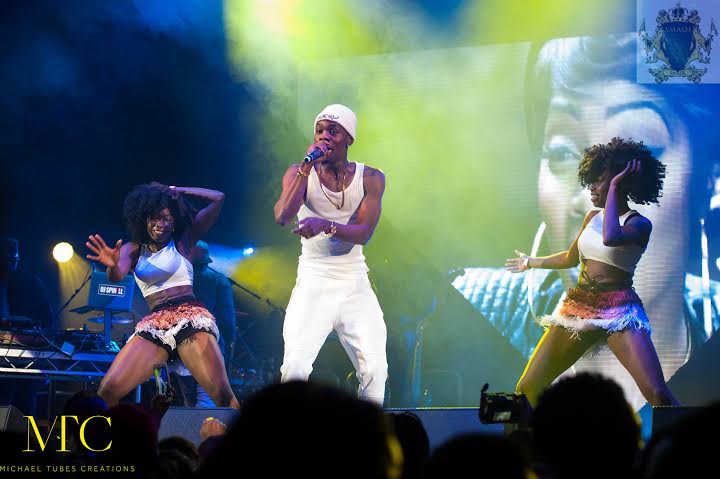 So far, six of the seven housemates evicted so far are women. After an unlucky streak of several female evictees, Botswana’s Sheillah might really be in danger.

Other nominees up for eviction (all men) this week are: Arthur; Frankie (both Rwanda); Kacey Moore (Ghana); Luis (Namibia); Mr. 265 (Malawi) and Macky2 (Zambia).

GOtv subscribers should to tune in this Sunday at 7pm on AfricaMagic Family on GOtv; to watch the live eviction show. The daily highlights are also aired from Monday – Friday on AfricaMagic World at 8:30pm.

A Little Birthday Note Because We Love ...