The select list of performers was revealed to an exclusive audience comprising celebrities, members of the press and officials of the brand at a suspense filled sign on press conference, which held at Federal Palace Hotel Victoria Island, Lagos on March 19th 2014.

The press conference was preceded by the popular My City Rocks campaign attracted artistes and various celebrities commenting eagerly on what made their cities so special and unique. Excited fans all over the country engaged in the interactive campaign on electronic and online mediums where they also got an opportunity to guess the artistes on this year’s line -up.

Hosts for the regional Trek are Gbenga Adeyinka, DO2TUN of Cool FM and Laff Up with DJ Neptune, DJ Switch, DJ Blaise as official DJs for The Trek.

Star Music Trek, which has been in existence since the early 90’s, has become the nations most anticipated music carnival with the country’s biggest artistes delivering spectacular performances to the delight of thousands of fans across the country.

In addition to delivering Nigeria’s favorite artistes right across the country, it also turns each venue into a spectacular music feast drawing thousands of eager fans to each concert to watch stunning performances from their favorite artistes each weekend during the three-month tour.

See pictures from the event below; 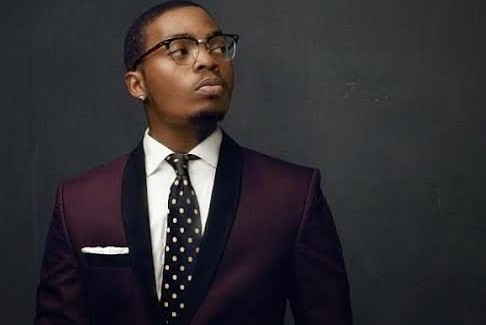