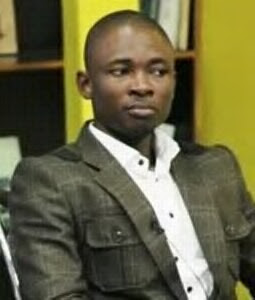 Arik Air has released a list of Nigerians, who will not be allowed to fly with them. One of the most prominent names on the list is Japheth Omojuwa, who has been on a campaign against the airline, because of his misplaced iPAD.

Last week, the social activist, booked a flight from Abuja to Lagos with Arik and actually boarded, before they discovered their own error and got him off the flight.