‘They can’t live without each other’: Robert Pattinson forgives Kristen Stewart for ‘stupid mistake’ 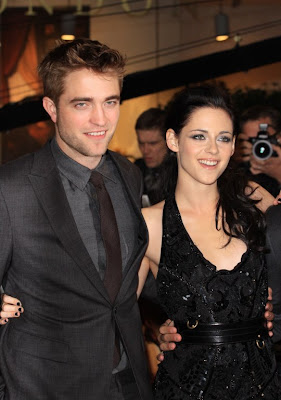 After being broken up for the past 2 months since Kristen Stewart’s cheating scandal with movie director Rupert Sanders, Robert Pattinson has had a change of heart and taken his girl back.

According to The Sun, the two had a teary heart-to-heart and have worked their issues out.

They pretty much decided they couldn’t live without each other. ‘Kristen poured her heart out to Robert and told him it was a one-off and a mistake.’

Even though they Rob has put their old love house up for sale, reports are saying that the two are going to be moving in a secluded home together in LA in order to start a fresh relationship.

Rob sees it as Kristen made a really stupid mistake. After a lot of long tearful talks, they’ve worked it out. Rob can see how truly sorry Kristen is and has totally forgiven her. They really do love each other.’