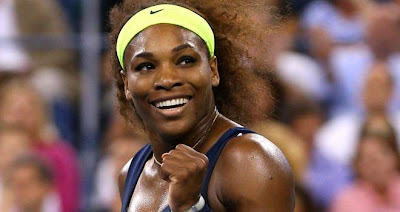 SERENA WILLIAMS  won her 15th grand slam title by beating Victoria Azarenka in the final of the U.S Open. This year alone, she has won the singles and doubles titles (with her sister Venus) at Wimbledon and Gold medals (Singles & Doubles) at the Olympics. She is without a doubt one of the greatest female athletes of all time. 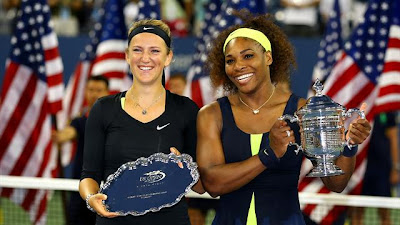 Rihanna Gets New Tatt on her Stomach