Amazing Dipp is Back.. 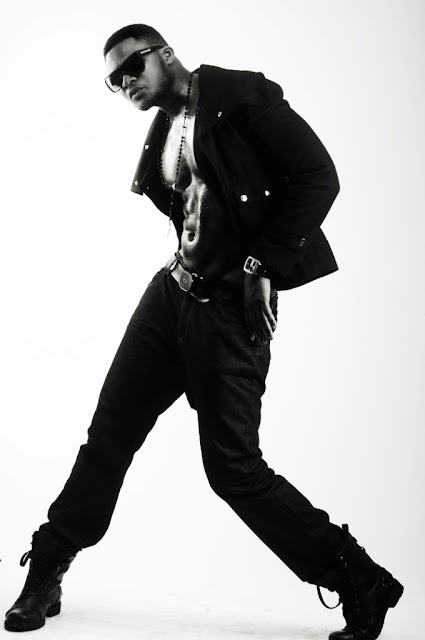 In 2005, Dipp (Halfman-Halfamazine) started his career as a musician on the scene with a hit called ‘’ Dangerous ft. M.I’’, from there he kept giving us lovely songs like Pop off selacta, Ko soro nbe ft. Dagrin(RIP). He consistently gave us groundbreaking videos (that has bagged various awards) and gave us unmatched electrifying stage performances that left us in awe. 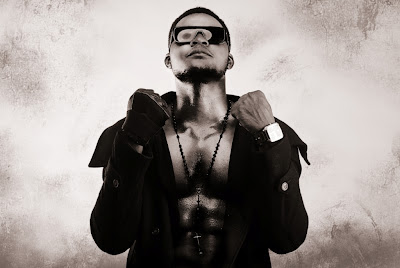 Well, guess what, HE’S BACK AGAIN!! After his 1st single this 2012, titled ‘’fly away’’ this July 12TH 2012 under the umbrella of ‘’Phoenix Records’’ he is set to return to the scene with another electrifying mega hit. The new Dipp promises new sound, look and character. This transition of the RnB/Pop performer is set to blow your mind this 2012. So brace yourself!!! Legoo!

Producers of this new song are Qbitzz and TK. Amazing Dipp is back.

See new pictures of Dipp.. He Looks Amazing tho’ 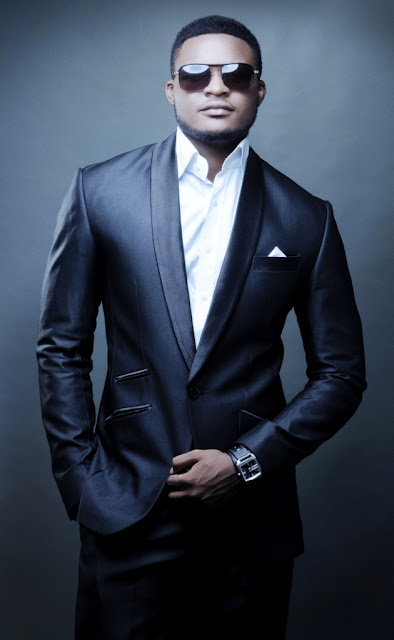 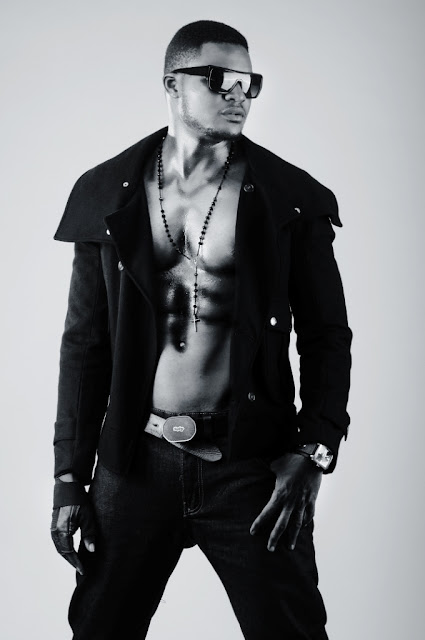 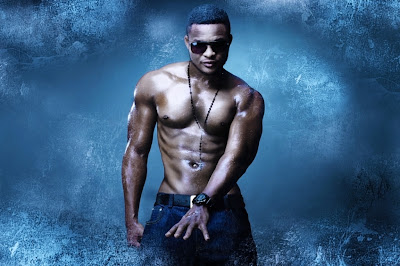 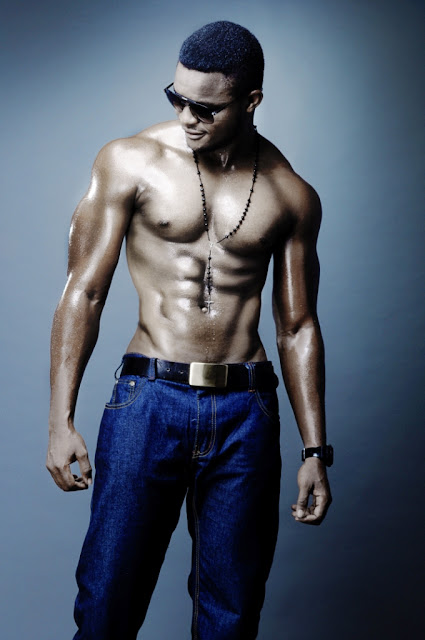 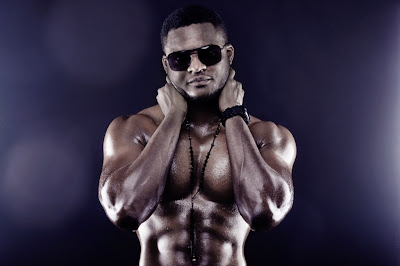 Stephanie Okereke-Linus made a Goodwill Ambassador to ...