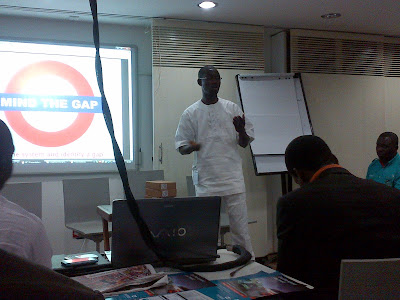 Standing in the same room where he unsuccessfully tried to win a British Council’s creative young entrepreneurs award for two years, Mr. Adekunle Ayeni the publisher of Nigerian Entertainment Today (NET) and Founder of Black House Media, a 360 degree Media Solution Company shares his success story at the third edition of the Creative Enterprise Sessions. Sharing from his experience as a journalist with Encomium, Punch and Thisday newspapers, he started the online newspaper , www.thenetng.com with a web portal with NGN250,000 which he sourced from a family relative. He shares his well known secrets;

Read and Learn from his success story:

1. Know the system in which you operate and identify the gap

Timing can just be the only business between a great idea and a frustrating one. The website www.thenetng.com started when most people had not considered going online as a veritable option. The
excellent timing and the element of luck was responsible for our success.

He shared at the session that he spent 3 years searching for people and organisations who could fund his business idea for NGN10billion. “I met the unwilling, reluctant and deceptive type of investors who wasted my time” he said.

It was not until I got someone who told me all I needed was a portal to start the website and gave NGN 250,000 to the project. and so I started, without staff, office i began the journey called www.thenetng.com today. 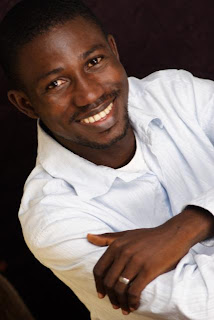 Borrowing to an entrepreneur might have its negative effects; it can stifle creative and also ensure you shift your attention form your attention from growing the business to looking for money.

5. Create a USP, and sell it from the word go

I had decided that our selling proposition was going to be the credible source of information about Entertainment news in Nigeria and we stuck to the ethics and principles of journalism. Newspapers that thought online news reporting does not work are copying our work and quoting us on their news report. People call us to confirm news reports because for us, credibility has always been.