OSG Admin
0
Thousands of Lagosians converged at the Tafawa Balewa Square (TBS), Onikan, on Monday for the inaugural edition of the Lagos State Carnival.
People started arriving the TBS as early as 10am to await the various floats.While some floats represented districts including Obalende/Ikoyi, Ikorodu, Yaba and Agege amongst others, majority of them were however, students from secondary and primary schools in the state.
Adorned in various colourful costumes and headdresses, the floats passed through some routes in Victoria Island and Lagos Island before finally converging on the TBS, where they filed past the governor, Babatunde Raji Fashola, and other dignitaries.

PICTURES AT THE EVENT: 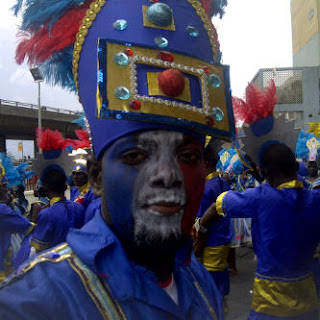 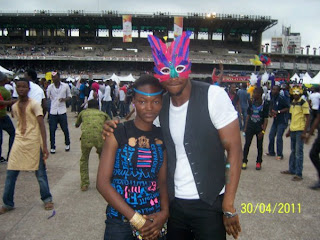 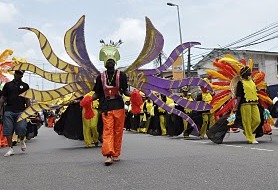 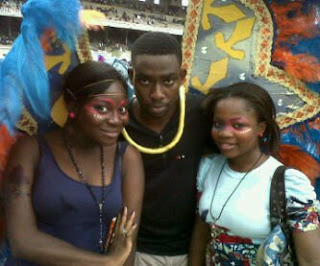 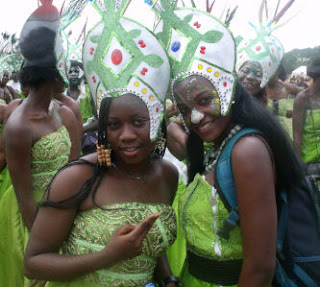