Share on FacebookShare on Twitter
Comedian of the Federal Republic of Nigeria, Gbenga Adeyinka 1st has commenced his proposed South West tour with his rising comedy and music brand, Laffmattazz with Gbenga Adeyinka 1st and Friends.
The tour train has already left memorable moments in the minds of residents of Ibadan who trooped out enmasse to witness the first leg that held at the Jogor Centre in Ibadan, Oyo State on Easter Monday, April 16, 2017. 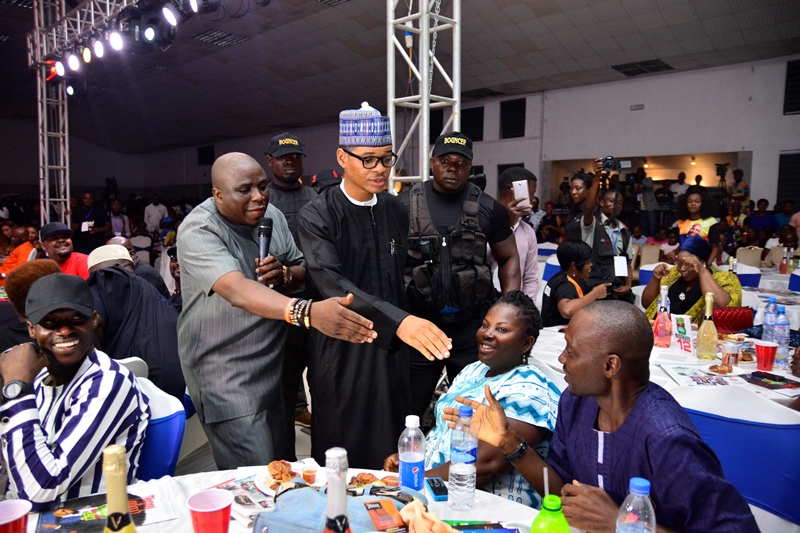 Speaking on the tour, Gbenga Adeyinka 1st said “This is one thing that I have strive hard to achieve, I won’t lie to you, it has been a herculean task owing to several reasons but we thank God that with our formidable team, we have kicked off.
“I have always wanted to bring out the best of comedy in the South West knowing fully well that comedy is deeply rooted in this region from the days of our fathers who are without doubt legends of the trade, hence my decision to go on a tour of the region with my friends in the entertainment world,” the comedian widely referred to as Shine Shine bobo said.
Dazzling the fans at the first leg of the 2017 South West tour with Laffmattazz were Dr SID, CDQ, Kcee, Harrysong, SoundSultan, Eedris Abdulkareem, Sir Shina Peters, Capital FEMI, Abisolanoni with a
surprise performance by Mavins first lady, Tiwa Savage. 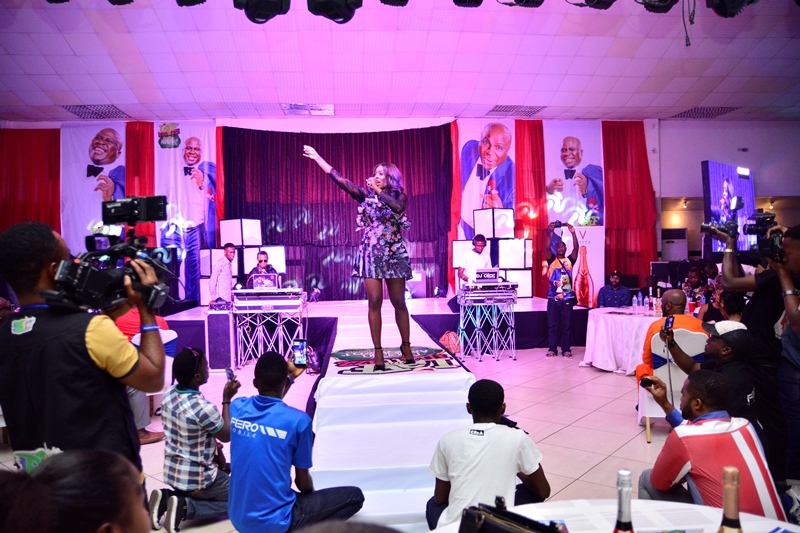 The entertainment show was complemented with rib-cracking jokes from some of the best comedians in the South West and Nigeria as a whole. The long list includes Lepacious Bose, Kenny Black, Still Ringing, Omobaba, MC Tagwaye aka President Buhari, Ambassador Wahaala, Lafup, Tomiwasage, Peteru, Obama, Shete & MC Remote amongst several others.
DJ Jimmy Jatt, DJ Secxy and DJ Code were on hand to also display their immense talents on the wheels of steels.
One of the highlights of the show was the honour bestowed on one of the famous comic actors in the South West, Late Alaran. The actor cum comedian was honoured in the presence of Ibadan residents with his wife and daughter present at the show.
In his words, “Ibadan was a success, it’s actually been 7years of doing this in some south-west states and Ibadan has always shown us undeniable love. 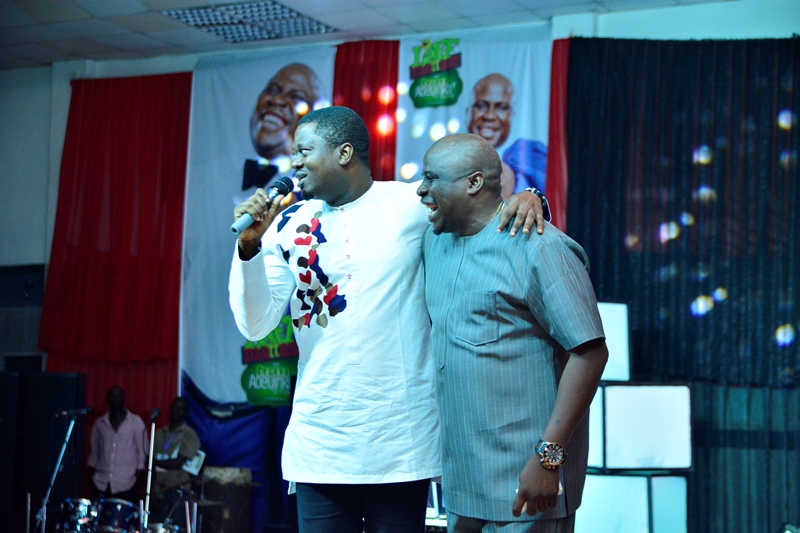 “One of the things we strive to achieve with Laffmattazz is honour popular comedians in the region, who were mostly actors. And this we have done from Baba Sala to Baba Ajimajasan and a host of others.
“Finally, I will say from the media houses to the fans and organising committee,  it has always been success after success. I’m glad fans loved this and so, it tells you we are just starting because the next stop is Akure.”
The next stop, according to Gbenga Adeyinka 1st, is Akure on Democracy day, May 29, 2017.
The Ibadan leg was supported by several media houses, Fero Mobile and NairaBet. 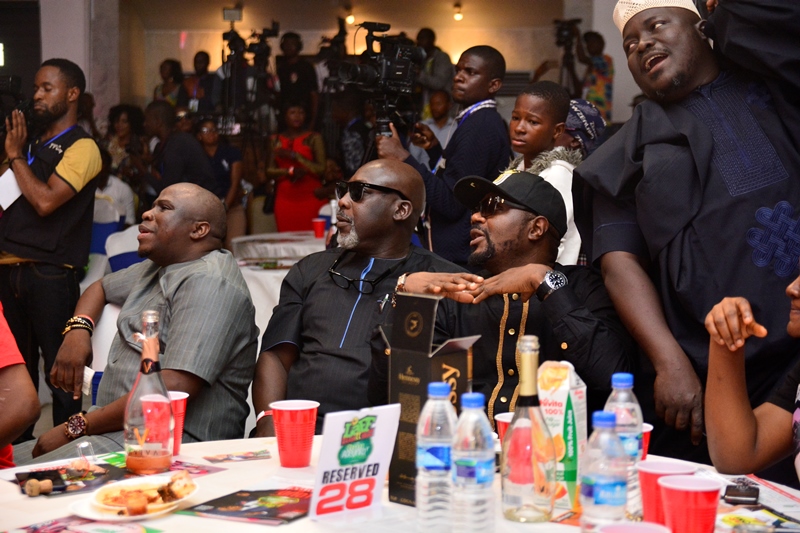 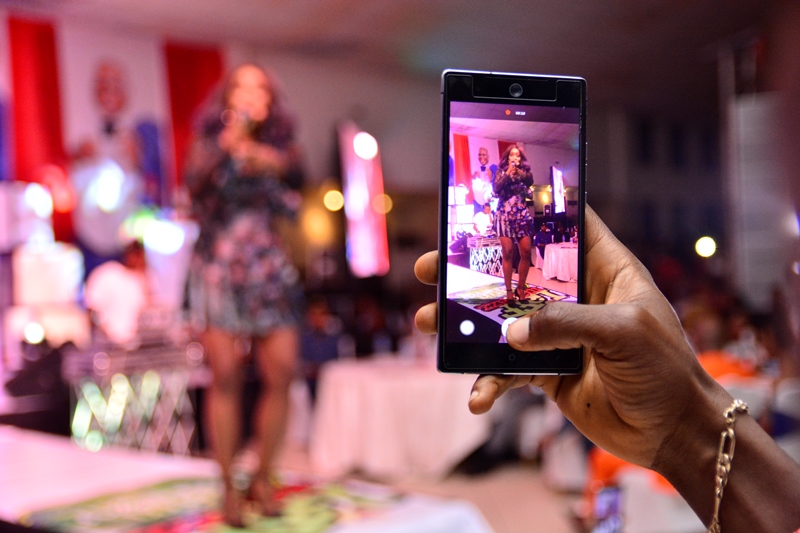 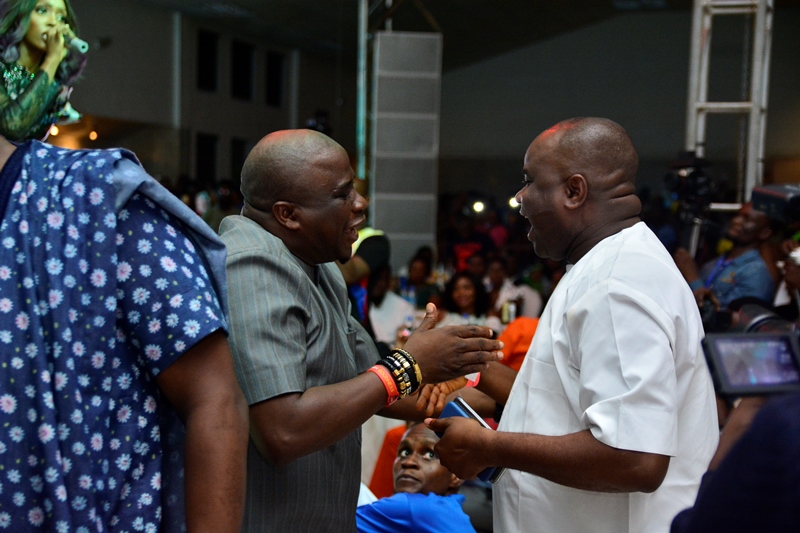 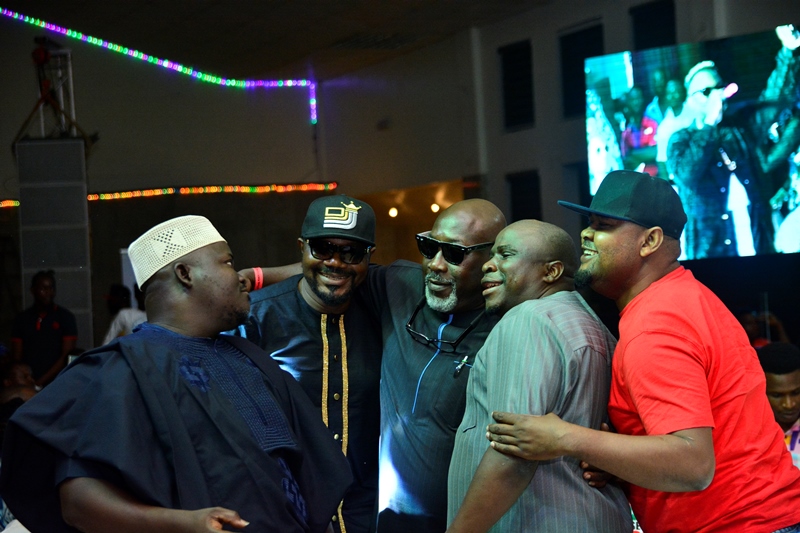 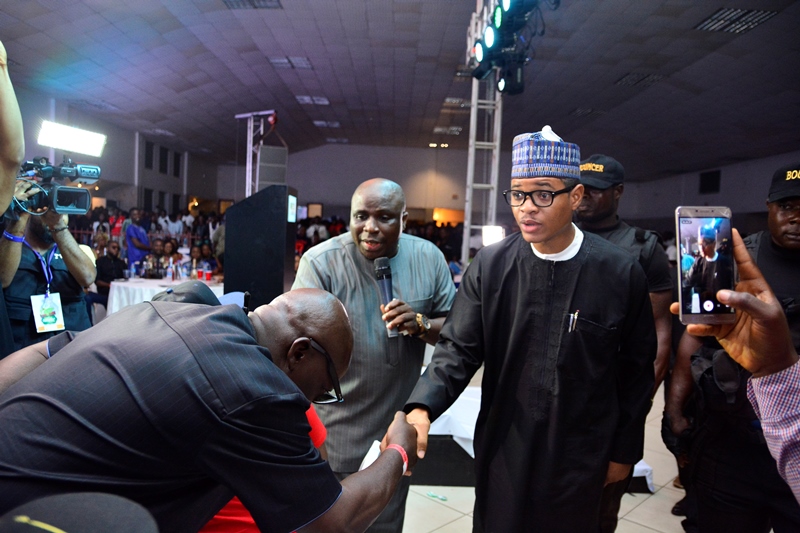 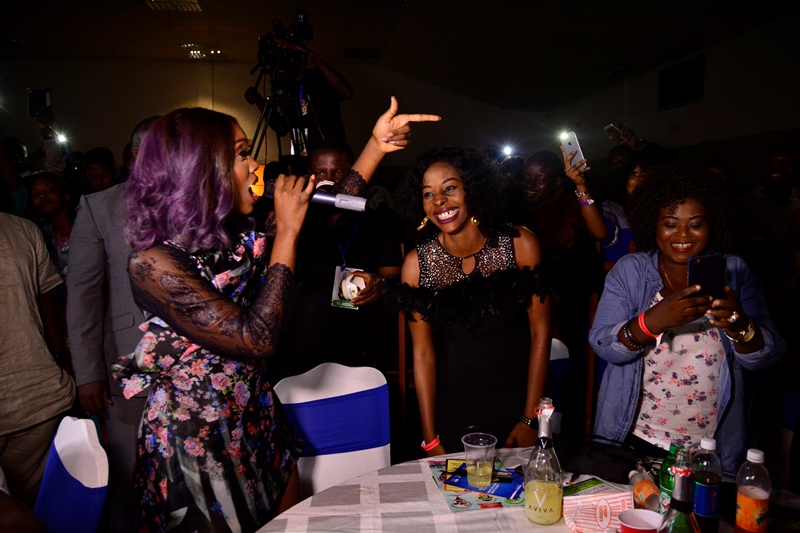 Show us a more stylish couple, Blake Lively and Ryan Reynolds are goals