‘Ayamma Is Every Inch of Beautiful’, Movie Gets Positive Review

‘Ayamma’ produced by Nollywood prominent producer Emem Isong-Misodi and directed by Chris Eneaji, is barely two weeks old in cinemas and is receiving affirmative reviews from viewers who have watched the movie. Not only that, the movie is packing the cinema halls across Nigeria.

The movie which was released in cinemas on Friday, December 23, stars Adesua Etomi, Wale Ojo, Ime Bishop Umoh, Ekere Ekanga, Theresa Edem, Majid Michel, Moses Armstrong and so many others.

The star-studded movie which focuses on culture and history is a magical story of love, treachery, lust and revenge, all entwined in the beauty of music and dance.

Ayamma, the latest from Royal Arts Academy is a fictitious movie set in Akwa Ibom with the plot revolving around Prince Daraima, the groovy heir to the throne of an Ibibio kingdom blessed with grassy plains, docile citizens and a fair (skinned) maiden Ihuoma (Adesua Etomi) who always has a song brewing in her heart, bursting forth and letting loose at a moment’s notice.

Daraima is betrothed to Ama (Theresa Edem), a princess from a neighbouring village with a habit of using her feminine tricks to get her way. On one of his routine communes with nature, Daraima is entranced by Ihuoma’s voice and is determined to seek out this maiden who has succeeded in gladdening his heart so.

“I am really delighted about the success of my movie. It just a week and three days old in cinemas and it is getting massive recognition from fans far and wide.  The movie which is still showing in cinemas across Nigeria is a sweeping epic that transports us into a magical world of music, dance and drama. It is a beautiful story mixed with different features. And I encourage everyone to go see the movie,” said Emem Isong-Misodi.

See some of the reviews below: 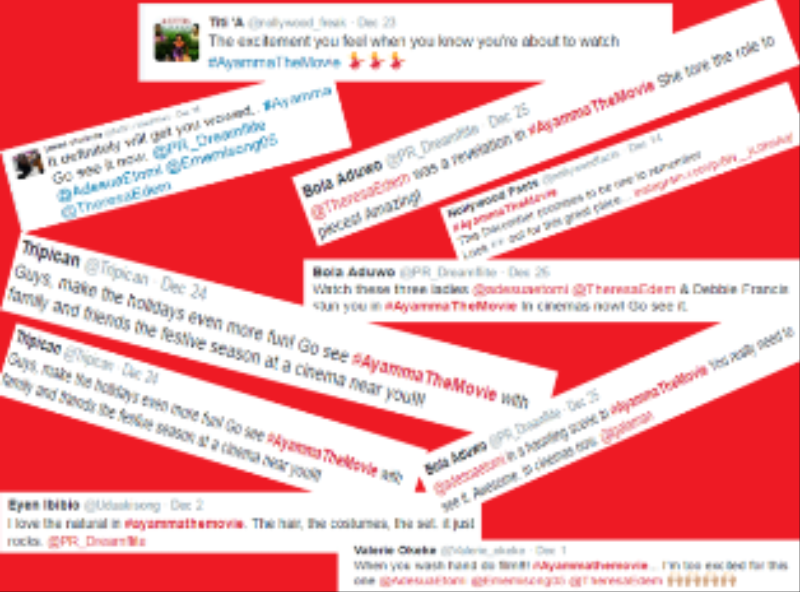 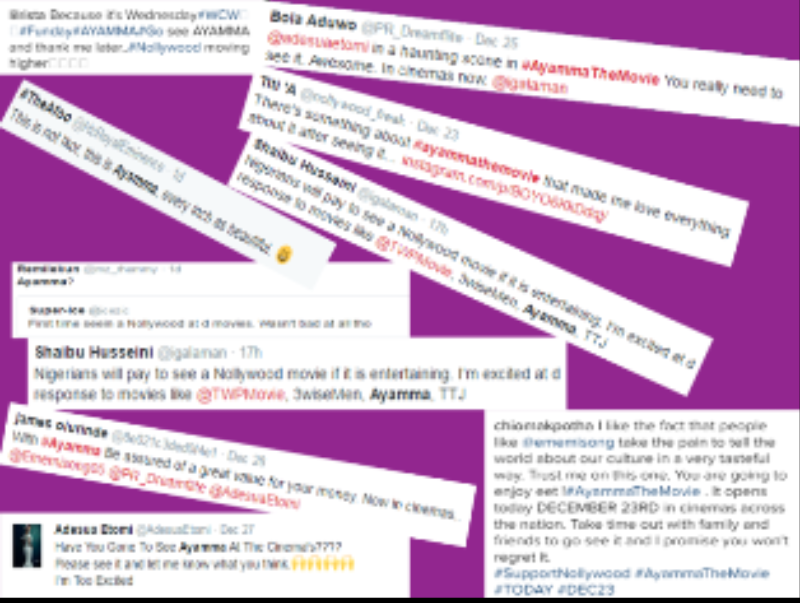 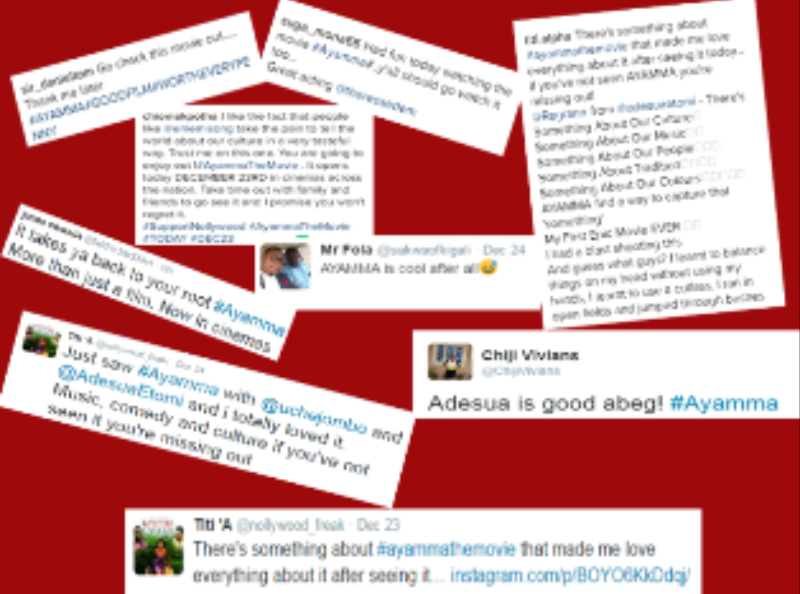