Two spots in the TLC Next Great Presenter competition have already been taken. Today, TLC in association with Colgate Optic White revealed the third semi-finalist selected to go through to the “Lucky 13” stage from more than 1500 auditions received. Hailing from Nairobi, Kenya, 25-year -old actor and entertainer CHARLIE KARUMI believes he has the potential to become TLC’s Next Great Presenter.

“I feel thrilled to have been selected. TLC is arguably the biggest and most successful lifestyle entertainment channel – it’s the big league, and when you get a chance to play in the big league, you take it and run!” says Charlie. “Out of the many people who sent their videos in from all over the continent, they picked little ol’ Charlie to be among the final 13. I always thought 13 was an unlucky number guess I was wrong!”  he continued. 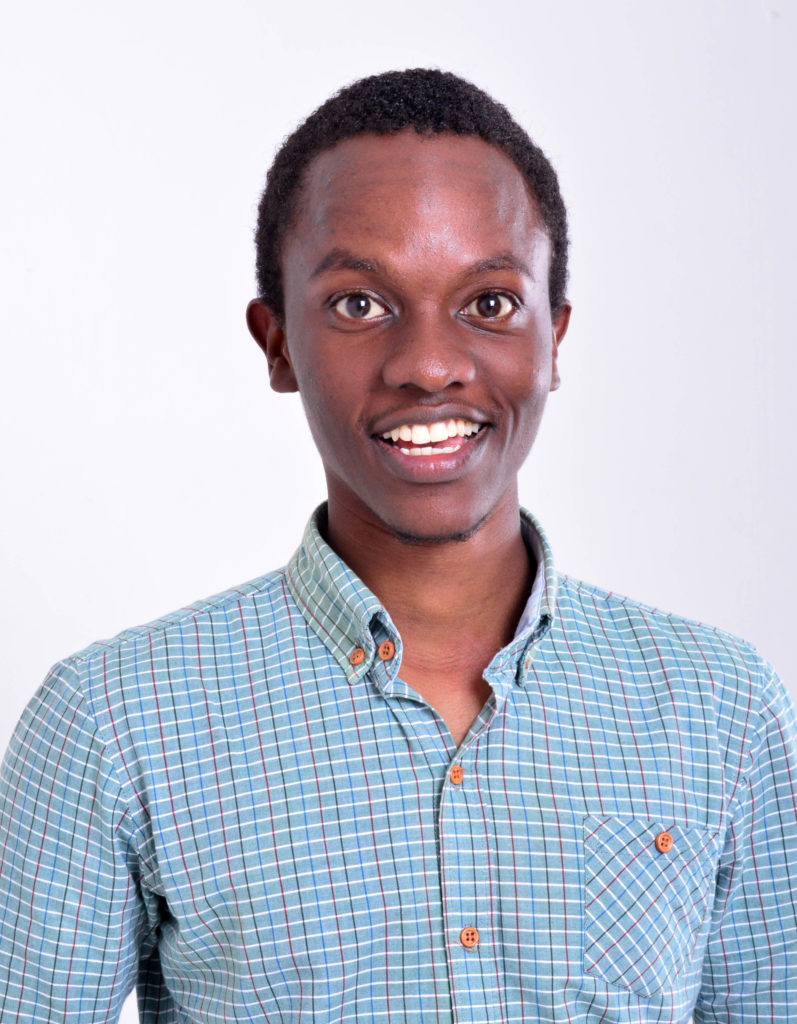 Now, all roads lead to Cape Town for Boot Camp, as Charlie along with 12 contestants from all over Africa aim to turn their 90-second video audition into their dream job. During the four-day Boot Camp,  they will be put through their presenting paces by the judges and industry experts as they undertake screen tests, performance coaching, fashion styling, brand and media training to see who really has what it takes to be a host on Africa’s #1 lifestyle and entertainment channel.

“When it comes to entertaining, for me it’s all systems go! I’ve been an actor for a couple of years so that’s helped me get accustomed to life in front of the camera; the lens and I are pretty much best friends now. I also host my own YouTube channel ‘Chromey’ which has taught me a lot about spontaneity and connecting with an audience,” explains Charlie.

At Boot Camp, it will be down to the star-studded line-up of experts which includes; radio and TV personality, Thando Thabethe; Head of Content at MultiChoice, Aletta Alberts; editor of ZAlebs.com, Zee Dladla; celebrity publicist and communications strategist, Jarred Doyle and VP of Channels for Discovery Networks CEEMEA, Lee Hobbs to choose the Top 3 finalists.

Then, in the end it will be up to the TLC audience to decide who should be crowned the winner and travel to London to film the brand new series, TLC’s MOST EXTREME coming to TLC Entertainment (DStv 135) in 2017. The winner will also feature in a special once off documentary and win a luxury holiday for two courtesy of Sun International.

Linda Ikeji’s birthday message to all the dreamers out there.

Linda Ikeji's birthday message to all the dreamers out there.