14-Years-Old Yoghurt Seller, Identified As Jumoke, Was Killed by Bullets 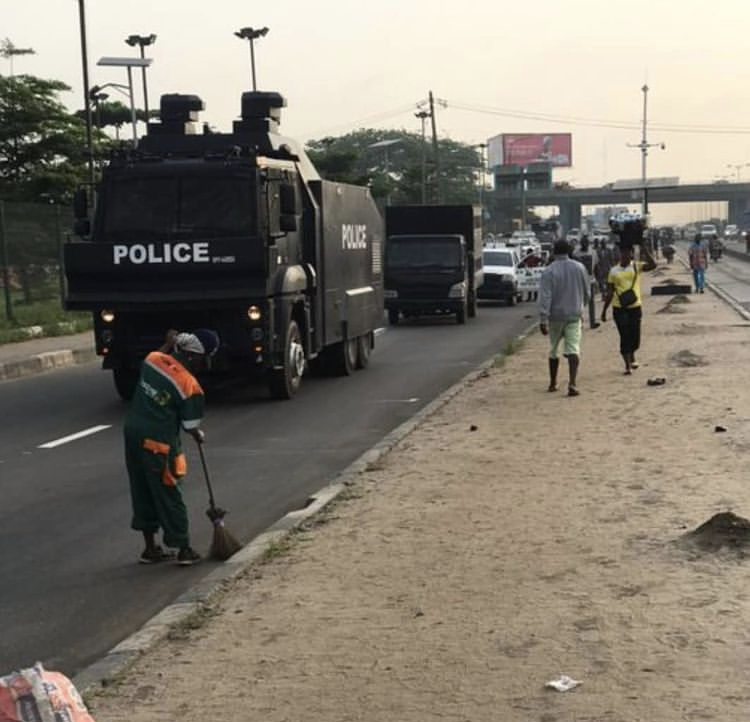 A 14-years-old yoghurt seller, identified as Jumoke, was Killed by bullets reportedly fired by a security operative, to disperse the Yoruba nation agitators rally at the Gani Fawehinmi Park in Ojota, Lagos, Nigeria.

This, after the Lagos State Commissioner of Police, Hakeem Odumosu, addressed journalists at the venue saying no rally is allowed in Lagos.

An eyewitness who sighted the girl’s corpse said that bullets had ripped open the victim’s stomach.