Bonang Matheba popularly called by her fans as Queen Bee won the Media Personality of The Year Award at the Oliver Empowerment Awards held in South Africa on April 14, 2016. 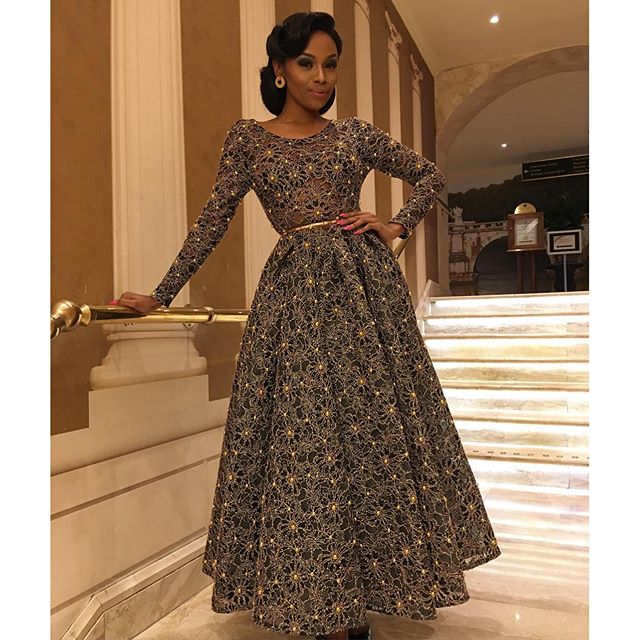 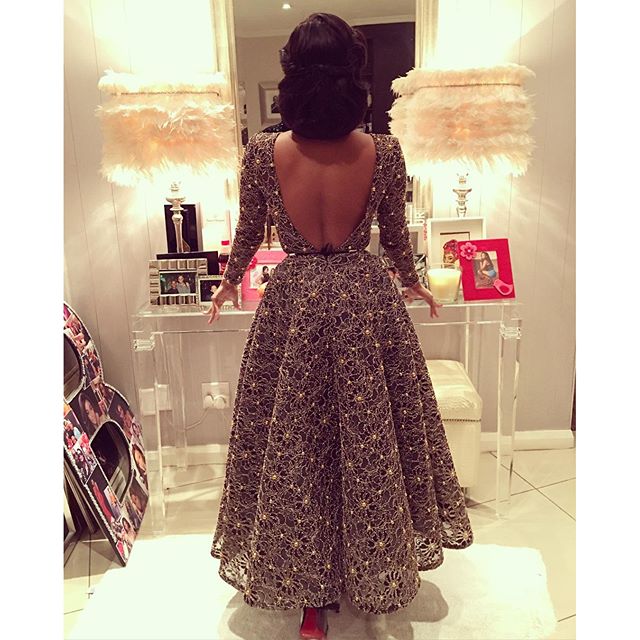 Her custom made outfit to the awards was designed by Mozambique’s top fashion designer – Taibo Bacar.

Make up by the one and only Muzi Zuma

She currently is a presenter on South Africa’s television magazine show SABC 3’s Top Billing. She is also a radio host presenting the show “The Front Row” on SABC’s radio station Metro FM.. 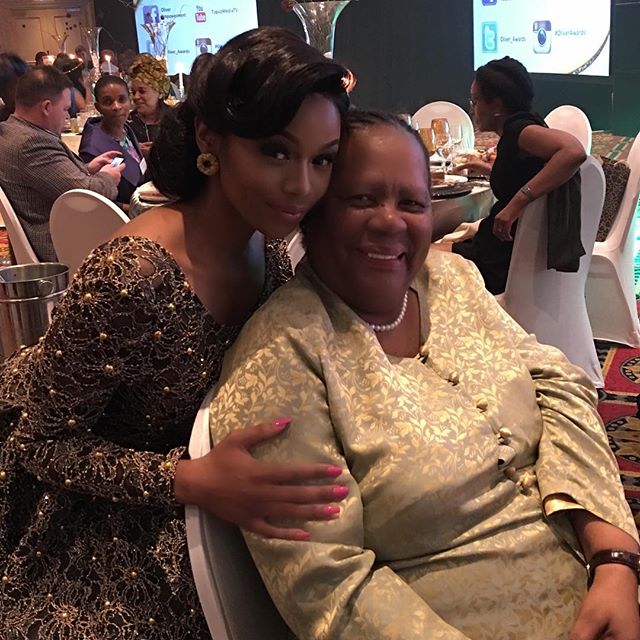 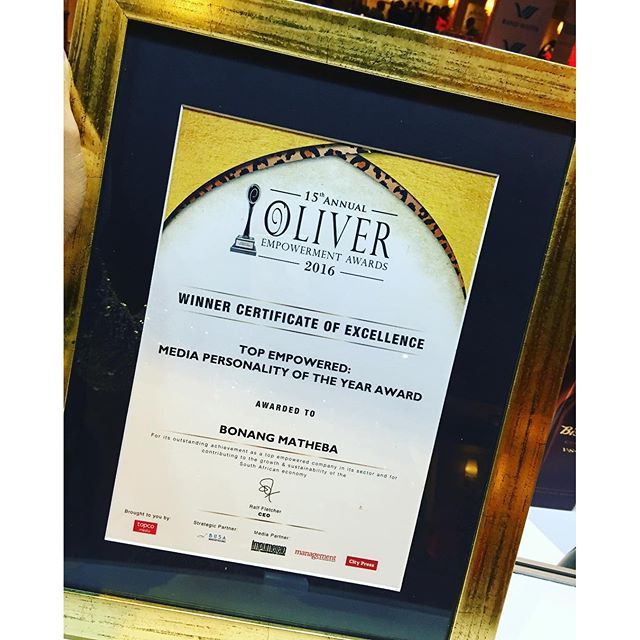 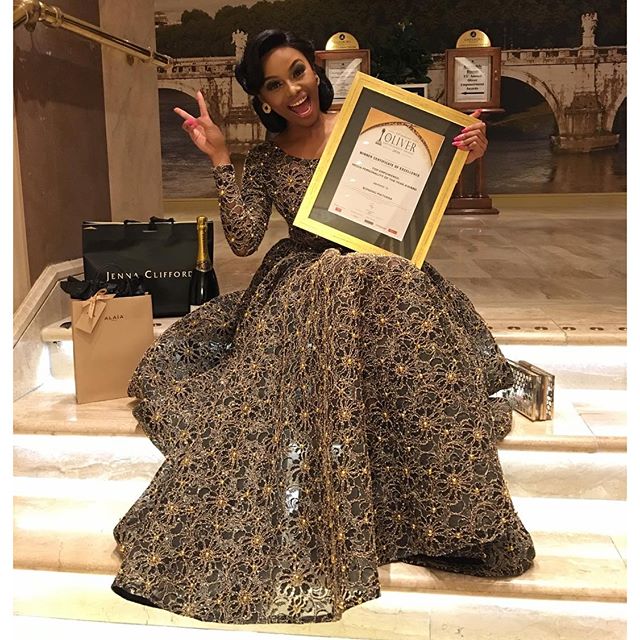