Surrounded by their closest family, friends and industry colleagues, Phoenix was in tears as she bid farewell to her hubby at the Ikoyi Cemetery in Lagos.

See photos of the burial below: 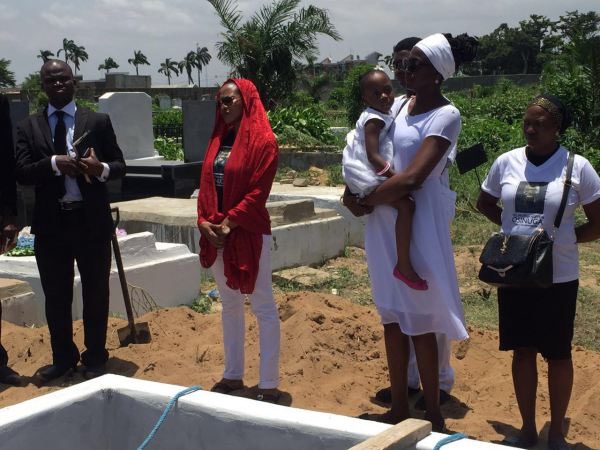 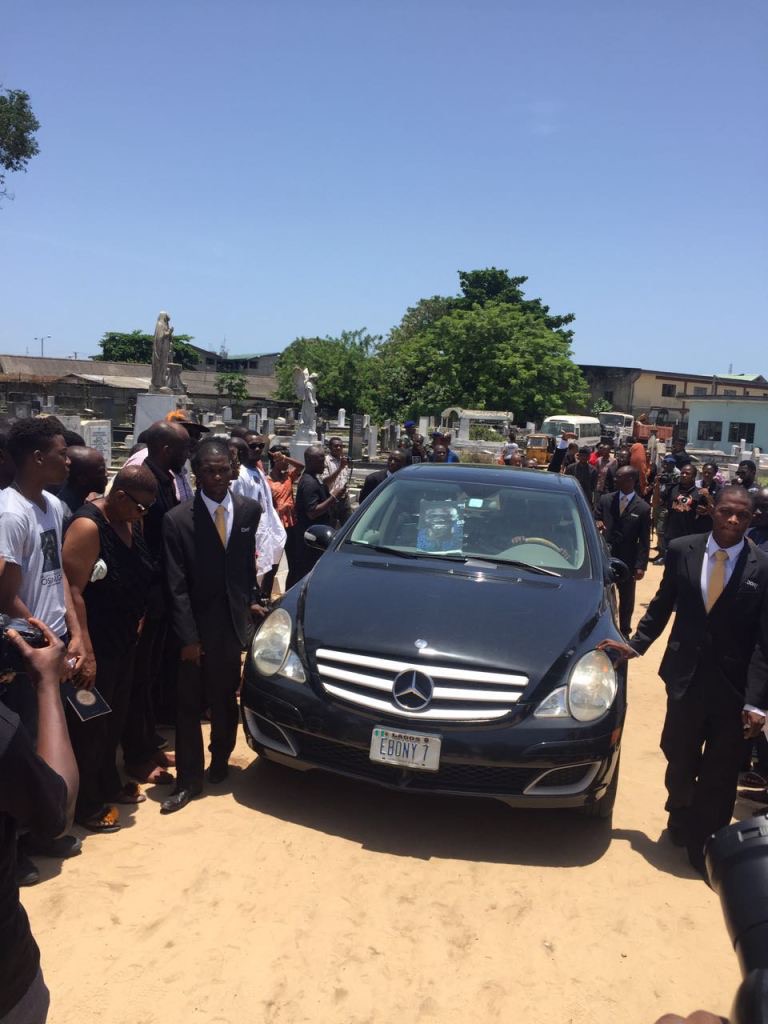 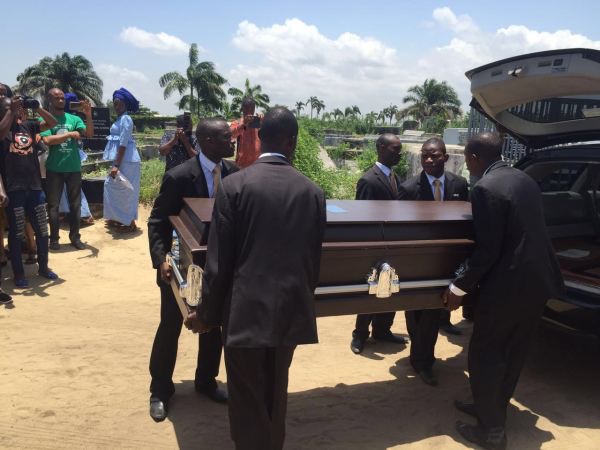 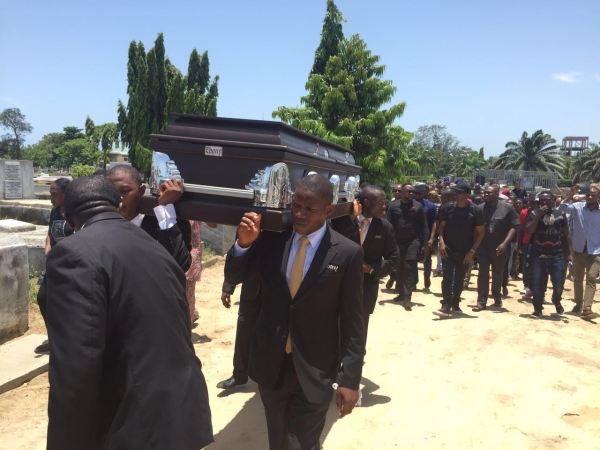 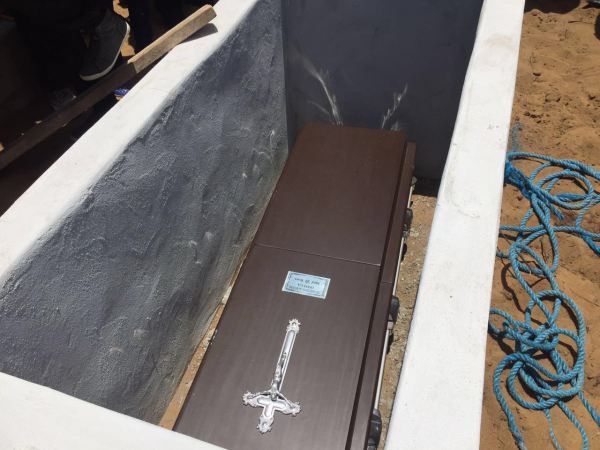 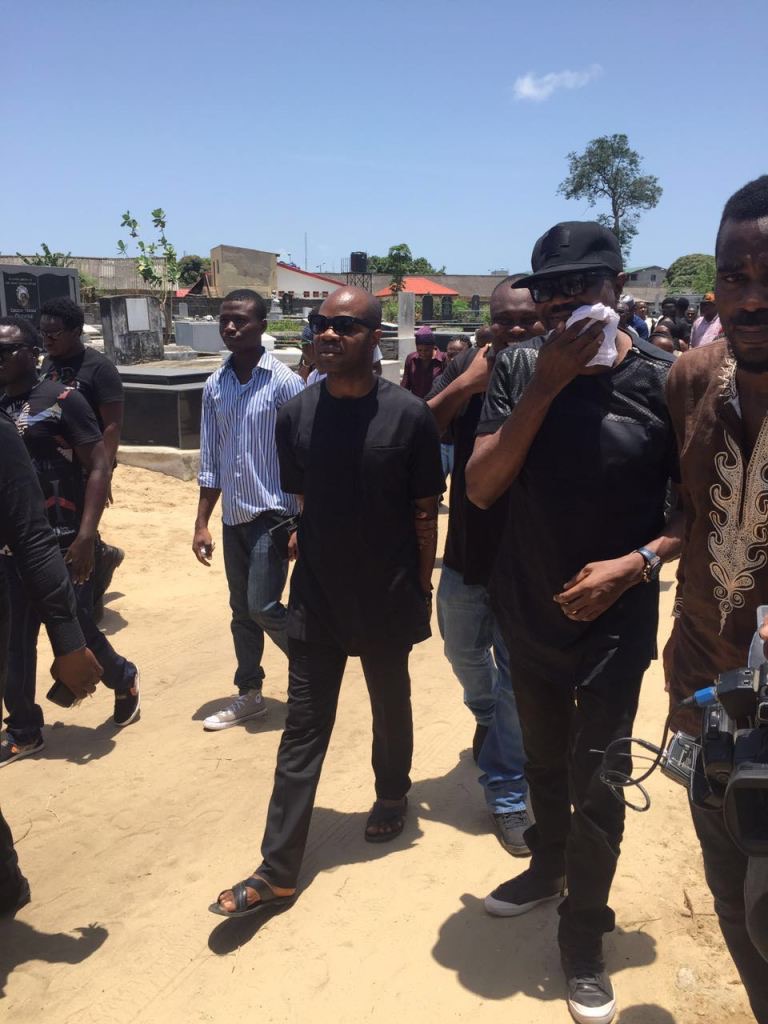 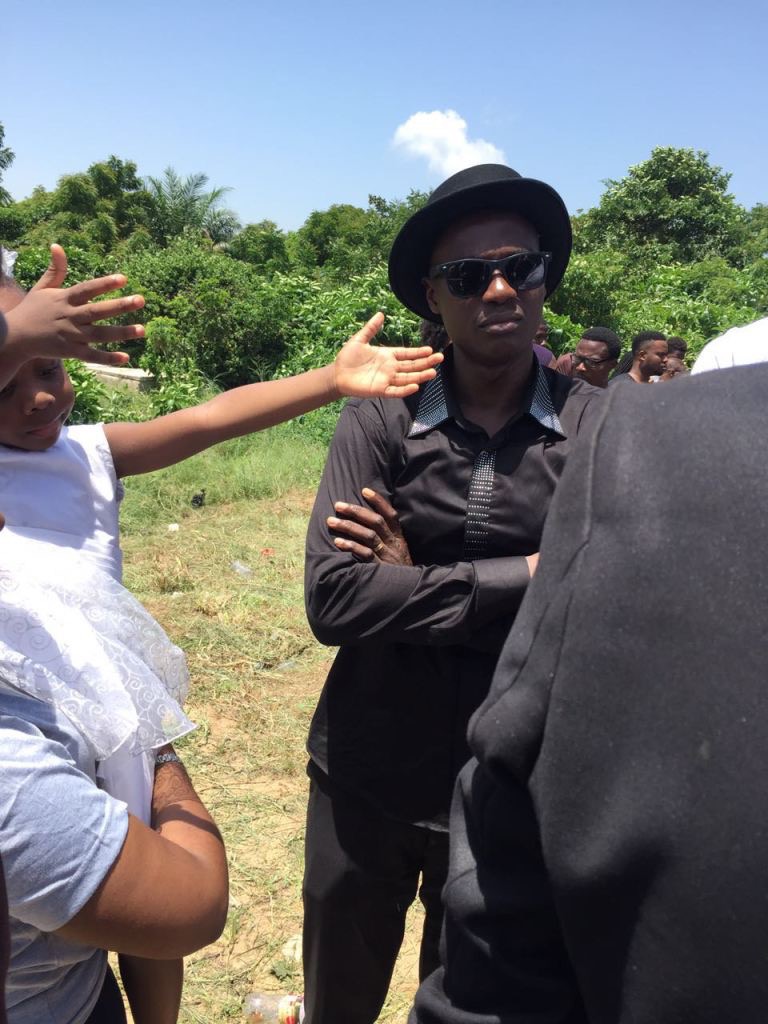 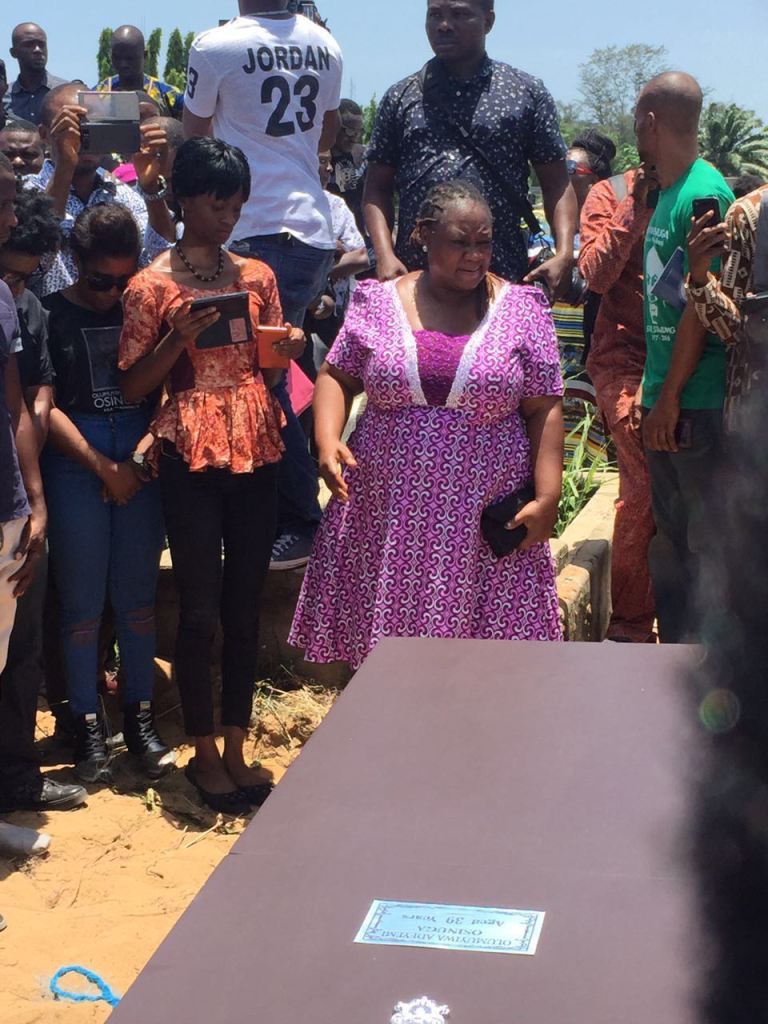 Earlier, some celebrities came out to pay their respect to the late music producer at a church service held at Foursquare Church, Norman Williams street Ikoyi. 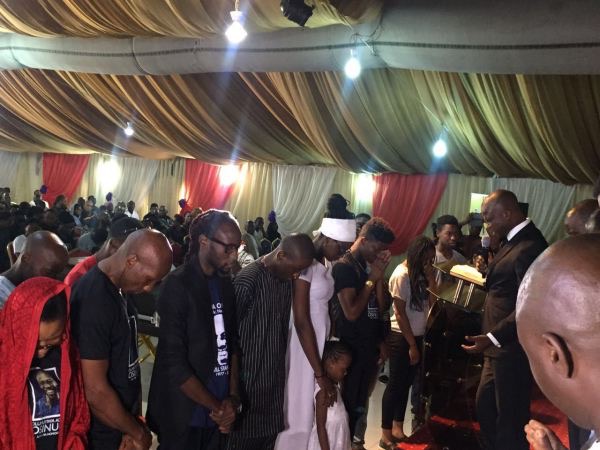 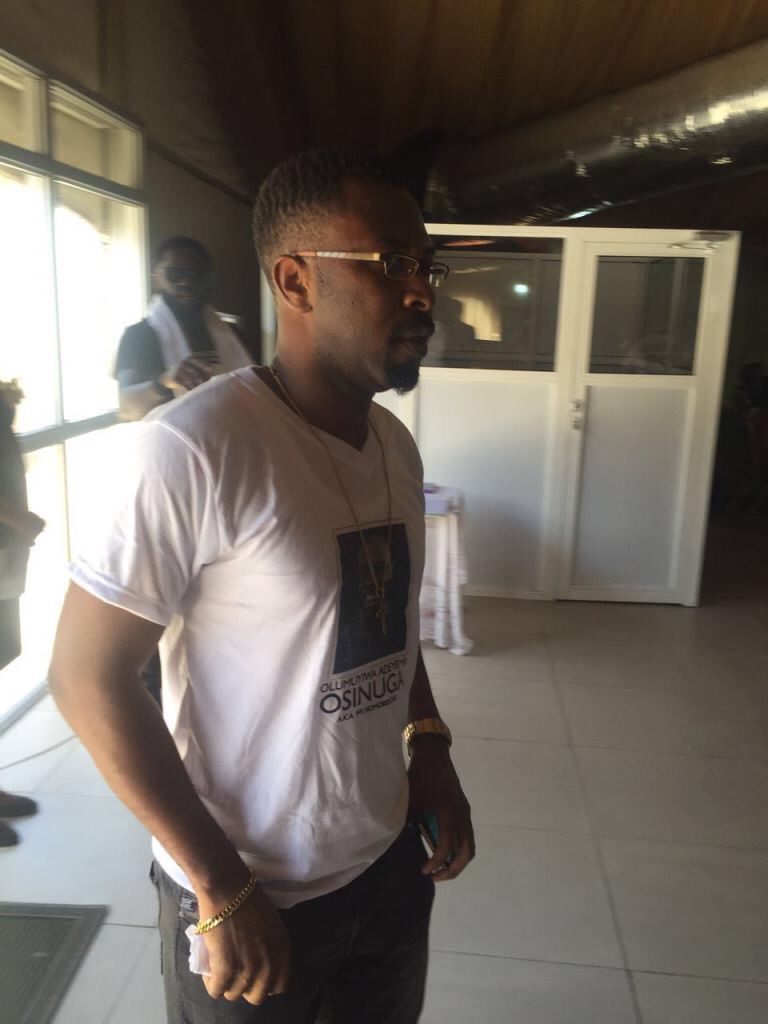 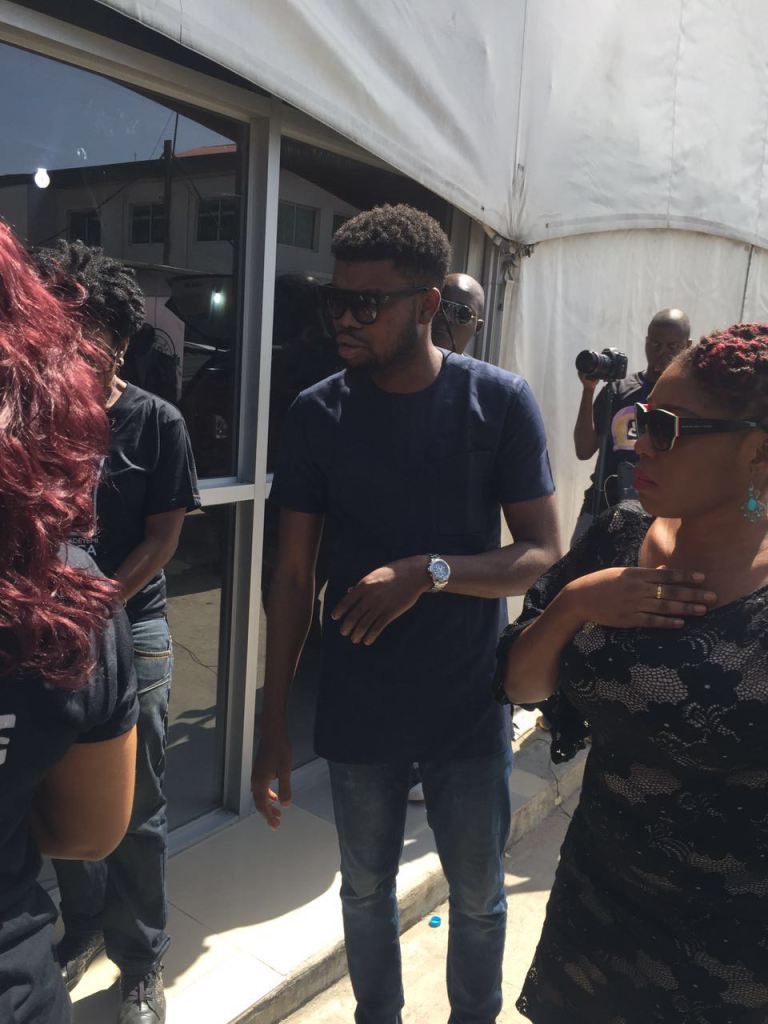 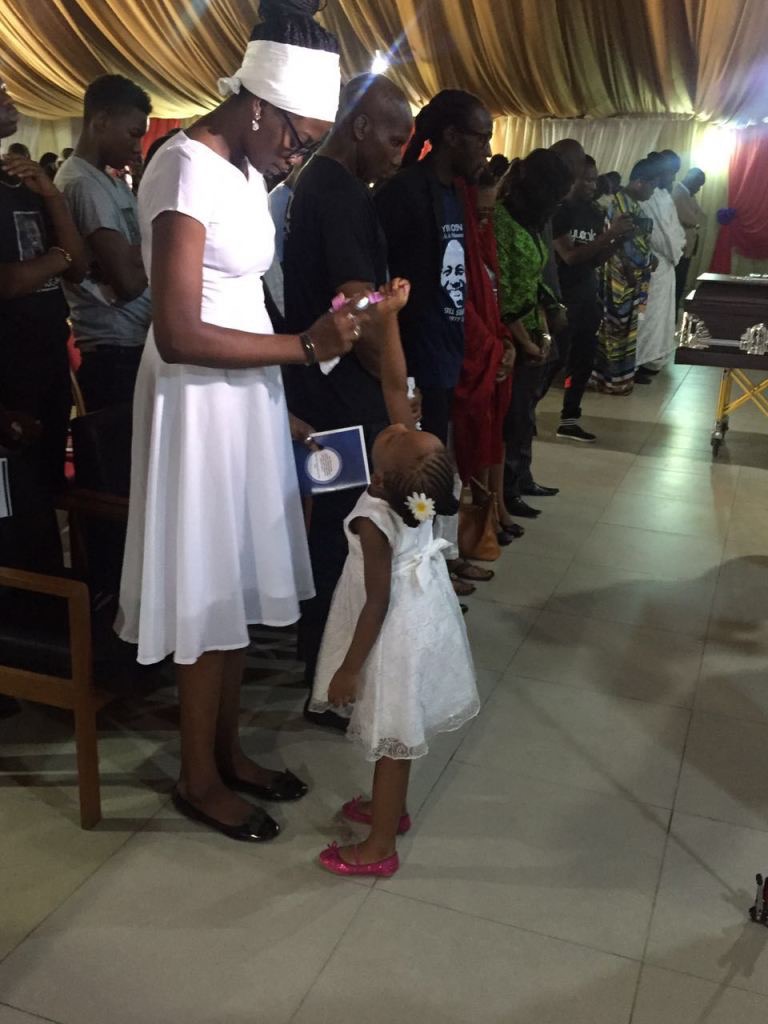 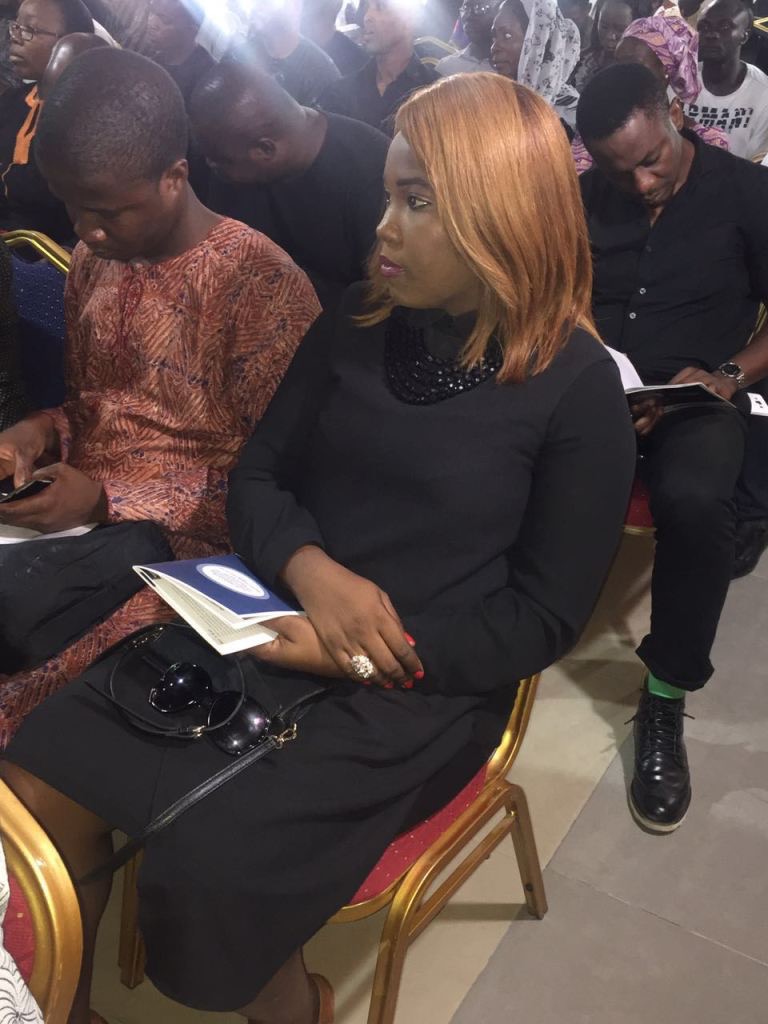 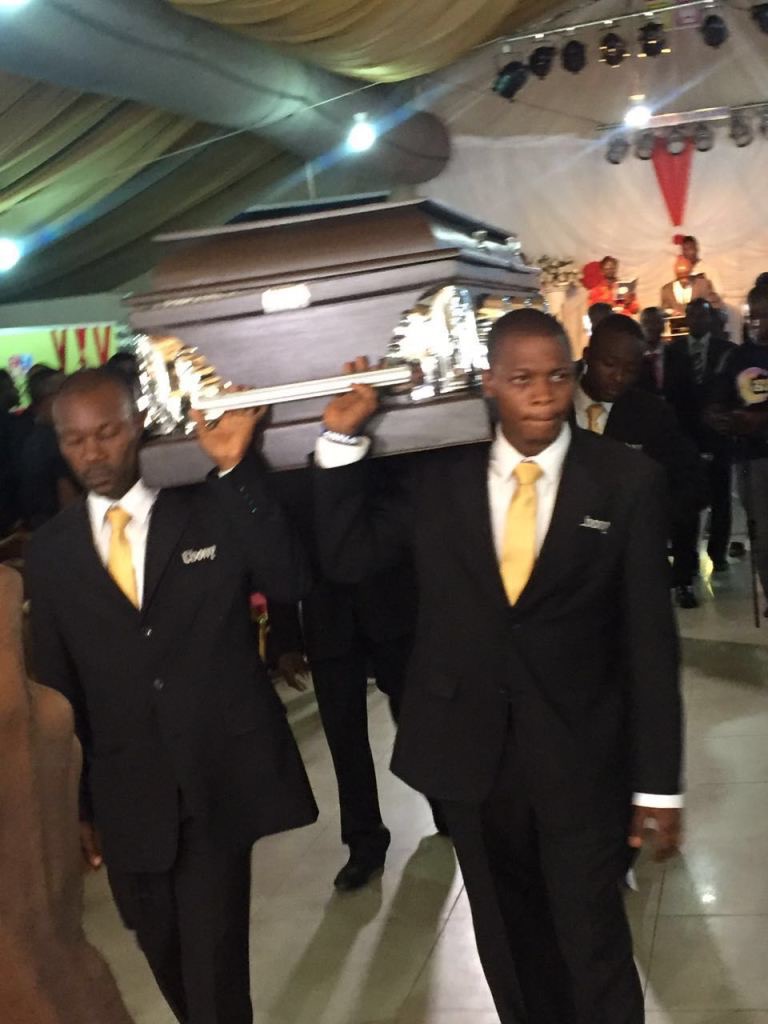 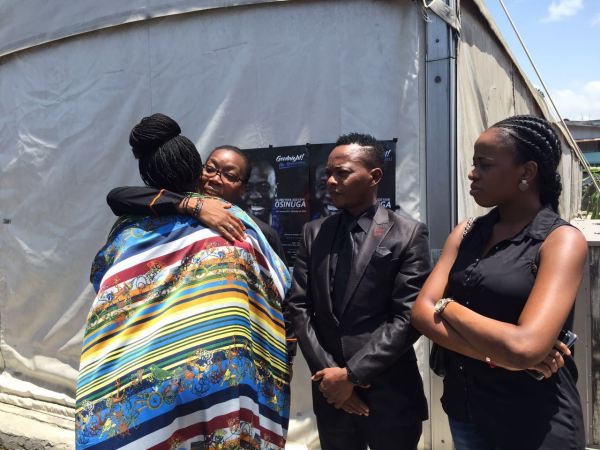 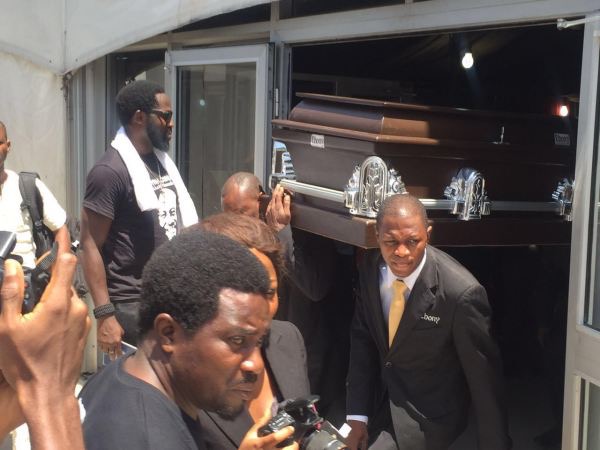 A tribute night and service of songs was also held at the Koga Studios in Oregun yesterday, April 7, 2016.
Artists such as Daddy Showkey, Weird MC, OJB, Ruggedman, IllBliss, Lepacious Bose, Charly Boy, Alariwo of Africa, Jezreel, K-Solo. J Martins and more were present to celebrate the life and times of the singer with performances and eulogys.

At the event, Yinka Davies enchanted the audience with her performance of Nomoreloss’ ‘Oriki’. The singer was later joined by Daddy Showkey, Alariwo of Africa, Ruggedman, Omo Baba, Jafextra, Weird MC and others to performed his ‘Iyawo Asiko’ hit song.

View photos from service of songs below: 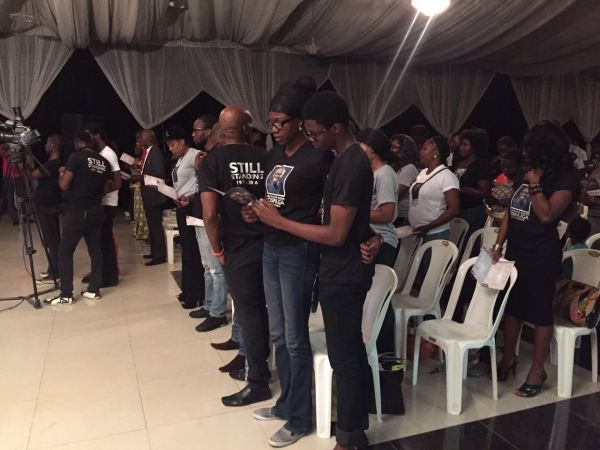 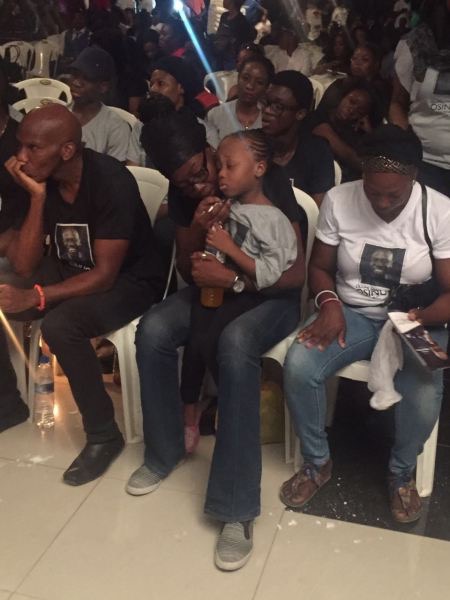 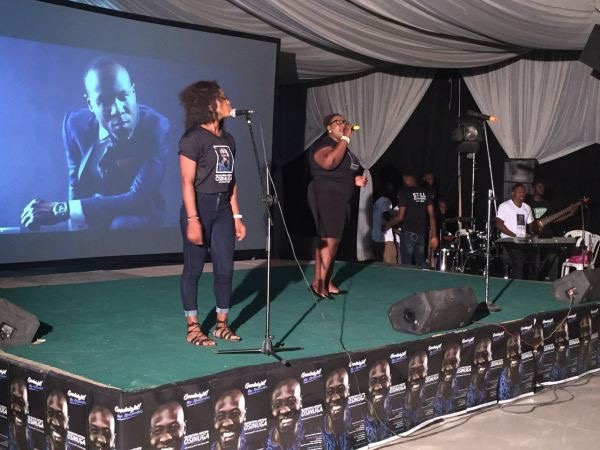 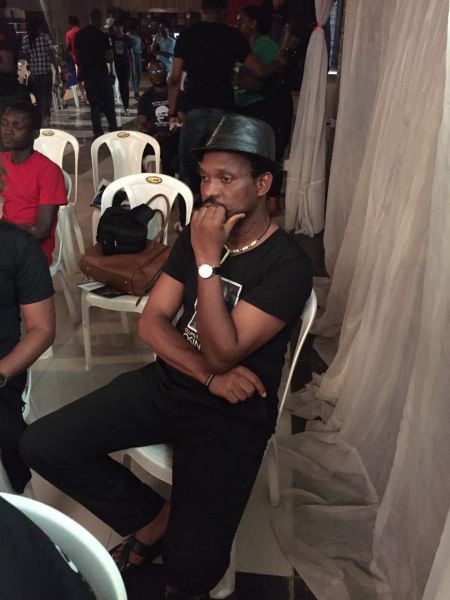 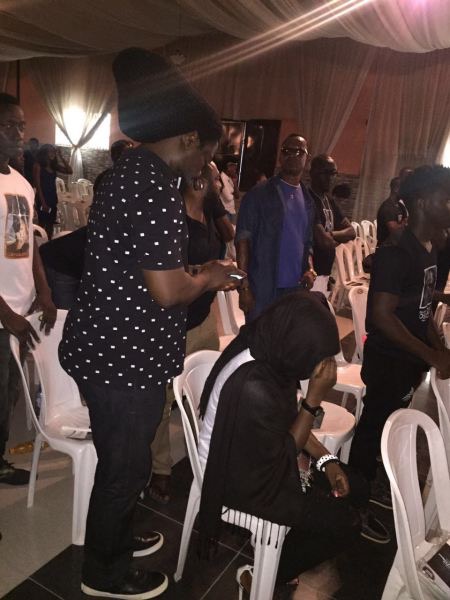 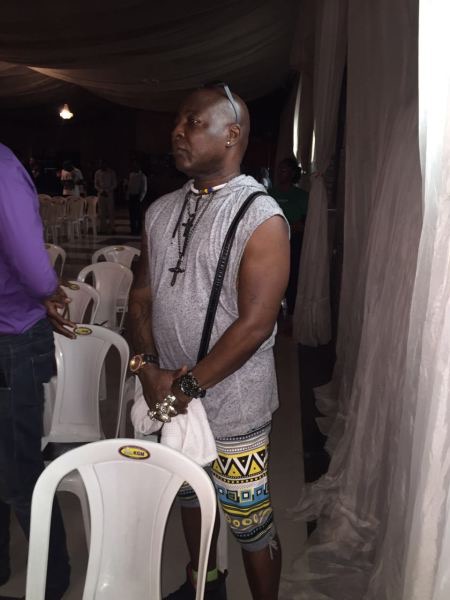 Nomoreloss is survived by a wife Adeola Osinuga (popularly known as Phoenix) and a daughter.

Flavour of Africa’s tour and humanitarian work continues in Mali